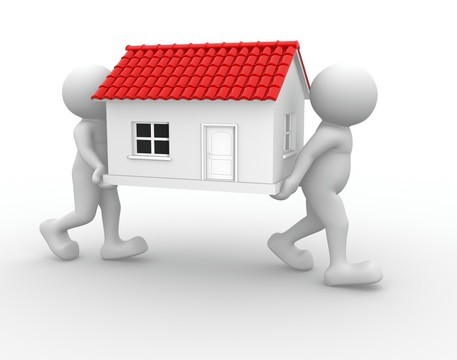 It’s been ages since I posted my previous entry. Within a lees than a month, I have moved quite a lot:

From my experience of moving, be it changing a place to live or traveling, I realized that there are 5 important things when it comes to big and quick move:

(1). Reason to move
Wether it’s positive or negative, there is a reason which makes you to move

(2). Healthy body to move
If you are sick, you don’t even think about moving

(3). Environment to move
Security is pretty important when it comes to moving

(4). Resource or tool to move
At least you need some money or tool enabling you to move. For example, when I had long hour waiting in Canada or South Korea, I first needed to exchange my money to the local currency and then leave my big backpack in a locker or storage. therefore, I could not get out of the airport of Canada due to a lack of cash and locker, whereas in South Korea, I had some cash to exchange and I could left my big backpack and went outside. 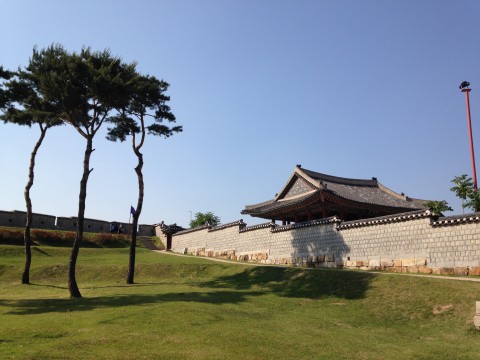 (5). Willingness to move
Despite all, without your willingness, you won’t move.

In conclusion, you need to want to move, but other factors are equally important. Especially, I would like to emphasize (2), because we tend to forget about it unless we lose it (getting sick or so). To this in mind, I am thankful for my parents who brought me in this world and raised me.

When I think about thanking for anything, one song usually comes to mind, which is called “mis ojos” (my eyes) by Mana, Mexican rock band. Its main message is appreciation of getting eyes to see, feet to move around, and so on.
Even though this song thanks to a god and is a sweet love song, I really like this song because their Spanish is very clear (recommended for Spanish learner), music is slow but exciting, and most importantly it reminds me of appreciation.

Well, It’s been 10 days since I came to Mongolia, and it’s quite hustling here. But before going there, In my next entry, I would like to share some information about Japanese train pass as well as great places I visited in Japan, since that movement was pretty memorable one.