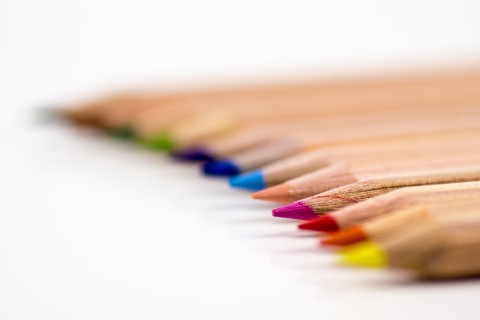 Animation touches your emotion, and when it happens, it will be likely to stay in you as a long term memory. Here is a good example:

However, not only does emotion affect your memory, it also drives learning.

There are many pros and cons in terms of using animation and games for learning. And I get both sides.
But there are obviously great examples of the animation for learning, since the following 1 minute＋ videos made me want to learn with those (sources: MIndShift)

【Metamorphabet】learning with metaphor and character

【Valiant Hearts 】Heartwarming one to learn about the war

Well, those are some of the animation videos I picked, and there are something in common among those: there is a story in it. Animation by itself doesn’t touch emotion, but good animation with a story will move you, which can promote learning.

Animation can change the notion of learning, since the power of image is very strong (sometimes it will overcome the barrier of disability, language and so on). I think animating itself is very painstaking but rewarding job, since it can complement traditional learning (not replacing). What’s important here is picking the right animation which will promote leaning.

Actually, when I was teaching in school, my whiteboard was full of drawings (I like images), and kids seemed to like them, saying “I feel like playing, not studying”, which I took as a complement (of course there will be people who criticize it).

When animation is combined with a good story, it can touch your emotion, which promotes long term memory and learning.