How much do you know about your family history?

I came across this NYTimes’ article called “The Stories That Bind Us.”

The finding of this research was as follows:
“The ones who know a lot about their families tend to be more resilient and do better when they face challenges.”

It explains that this has to do with a child’ s sense of being part of a larger family. And it will somehow lead them to moderate the effects of stress.

The researchers also suggest that for child’s learning, family members(parents) need to make the time to tell family histories which include both success and failure components.
The article is here 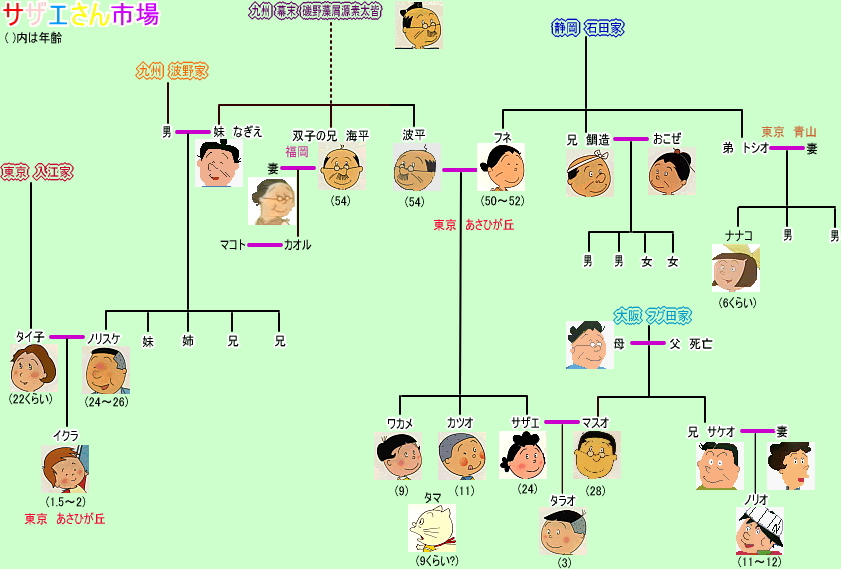 Related to that, I came across an interesting video about a heroic family tale. (from “Democracy Now”)
This is a story of a black woman who, by using online source, found out about her ancestor who contributed himself to emancipate the slavery 150 years ago. This story also tells us the importance of being literate.

Then I became so curious about my own family history, so I called my parents in Japan to ask about both my dad’s and mom’s side.

The findings are as follows:

[Mom’s side] ●My grand mother’s brother was fighting in the Philippine. He wanted to see his mom and went back to Japan. On his way, he was killed by an attack.
●My grand grand mother contributed her to invent tools to treat hernia. [Dad’s side] ●My grand father became interested in English and tried to go to international university in Osaka. However, he failed 3 or 4 times (meaning he spent 3 or 4 years) then decided to work on farming. Right before the retirement, he finally became a English typewriter.
●My grand grand father was a jury but he passed away in his early 40s, which led other family members suffer.
●Way back in 1000-1200, my ancestor might have been pirates! (No proof whatsoever)
It was interesting to hear all about these. I hope I can better face further challenges. 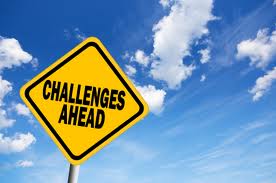