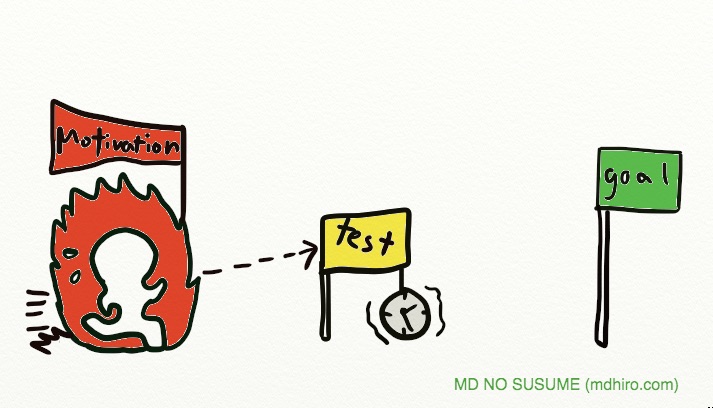 In my previous entry “How to motivate yourself” I explained the importance of finding something which pushes you with specific timeframe, such as an exam.

The importance of little break

First of all, let’s analyze why it is difficult to keep motivating yourself. It is simply because we are not robots. IN fact, the more you make efforts, the more you need some little break, which is totally acceptable, since there is no one who can keep running without rest. However, the risk of break lies in the possibility of forgetting your final goal if you take a break too long.

Is it still vague? Ok, let’s take my example of French again. Since ever I registered myself for DELF a month ago, my objective was very clear since I had to do just one thing: pass the test, and I did my best to prepare myself.

Then, Voila! Finally the exam finished yesterday. Although I was very busy, this experience was very much worthwhile because I learned so many things through this process. If I didn’t make it, I will just try again without doubt! 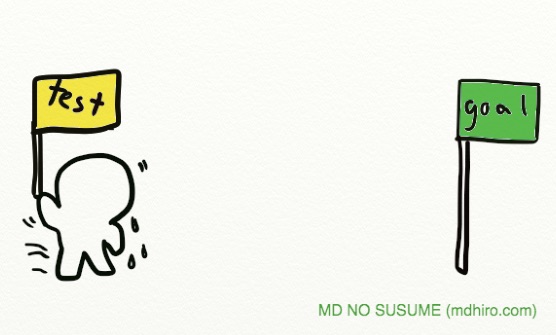 But, I need some break and socialize with people. 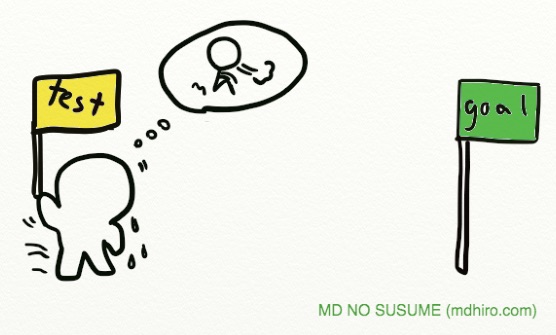 While it’s important to take a break, it is better to do something before that: based on the efforts you made, you learned that you lacked specific skills and what you have to do to improve, as well as putting some other objectives. That is, you need to find another short term goal so that you can continuer when you get out of the break.

In my case of French, I learned that I need to listen to and read more, since those were the areas I didn’t do well. I will just try another DELF this November, be it the same level in case I didn’t make it this time, or the next level. 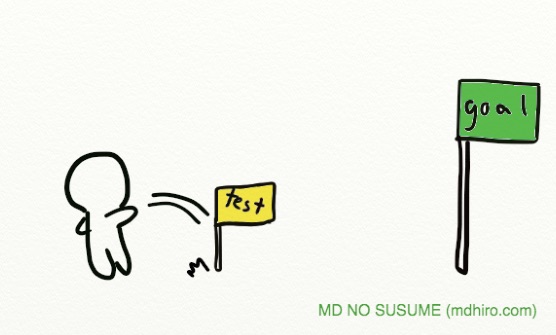 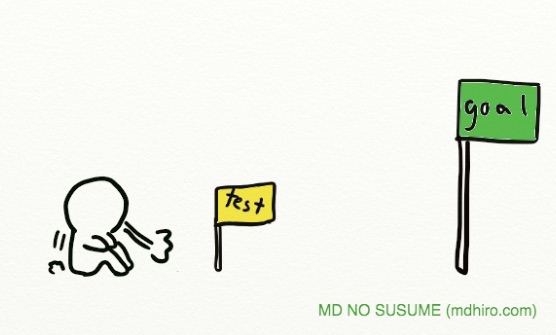 After the break, you could resume your running. Towards where? to the point that you had decided before the break. In my case, it would be another DELF in November. Let’s go!! 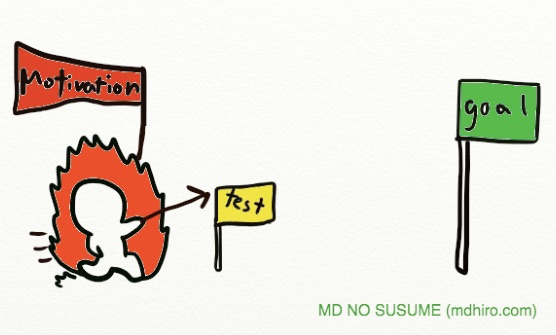 It is the second time that I wrote my blog in French from the beginning.

The learning of this time:

To keep motivating yourself, you have to break after all the efforts you made towards the short term goal, but before that, you have to analyze your weak point and put another short goal to be able to reinitiate to run for your final goal.