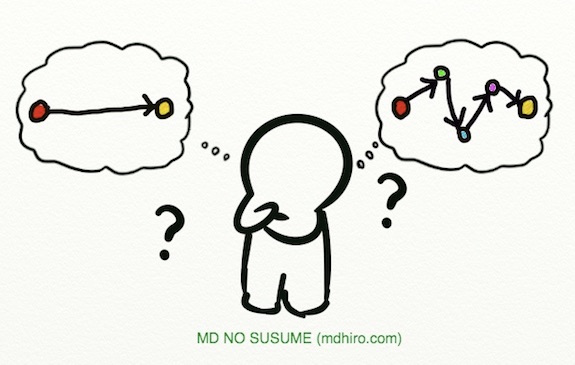 Update: This post is the last and 5th part of Mongolian series. Please check part 1, part 3, part 4, and part 5

After deciding to leave Chile, it’s time to go to Mongolia!

First of all, I was going to go directly from Chile to Mongolia, but given that the destination is the other side of the planet, I made a decision to go to Japan first to prepare my self. Even Chingis Khaan managed to expand his empire with a lot of preparation (I think).

Before leaving Chile, I tried to meet as many close people as possible to eat out. At that time, I didn’t know that Chilean ingredients such as avocado (“Palta” in Chile), seafood and wine were that valuable, as I took them for granted. Especially since I was born and raised in Japan, I was used to seafood (for the next 3 years I really appreciated every opportunity to have sea food as Mongolia is landlocked country).

After all, we can appreciate the value of something when we lose it, be it health, salmon or Palta.

So I will briefly write about the path to arrive Mongolia.

One of the things I didn’t want to lose was Chilean permanent visa. I thought I wouldn’t need any permanent status as I didn’t even know what would happen in a yaer. But what I really wanted was the right to obtain JR pass in Japan. This pass is in genera very economic and serve for foreigners to travel in Japan. Japanese people really want it badly (as Japanese proverbs has it “want it so much that the hand comes out of the throat”), but only Japanese nationality who has foreign permanent visa could purchase this (this rule changed now though). Honestly it’s so convenient and addictive.

The impression of JR pass was…

Even though I used it for 1 week, I could use super rapid train (Shinkansen) without any limit, which allowed me to go from Osaka à Tokyo, Aomori, Hokkaido, Akita, Nagoya, Kyoto, and back to Osaka.

The photo below includes all the Shinkansen tickets (remember, it was only for 1 week!). The detail of the trip can be found in the previous entry《Antenna and JR pass》 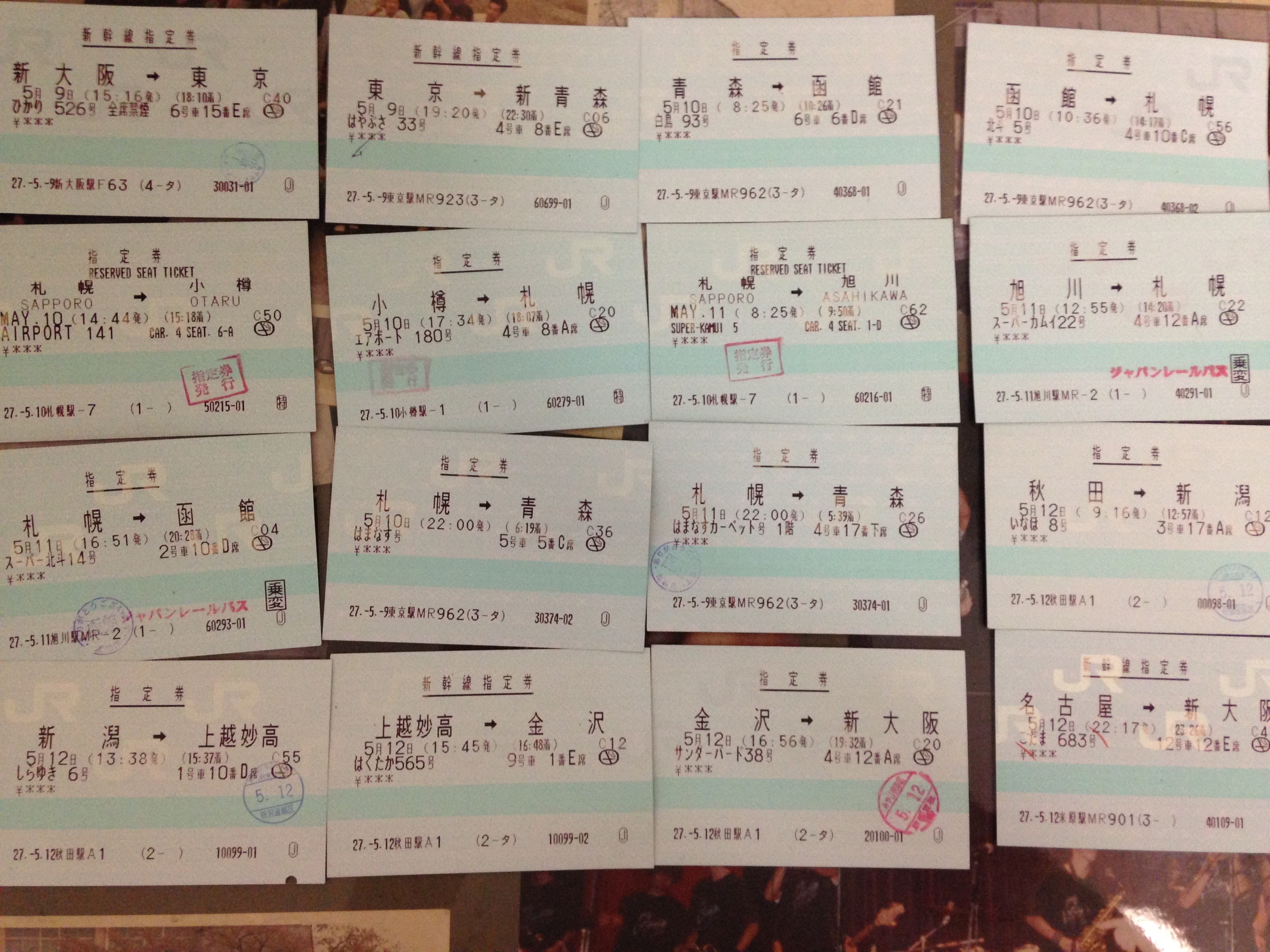 However, there was another chance to have a short trip in South Korea, as i had a ticket with 5 hour-long transit in Seoul. If Chingis Khaan is next to me, he would have said that “if you have any long transit, wherever it is, you need to take full advantage of it!” so I decided to get out of the airport.

Yes! But in the airplane, there was a Mongolian lady who was studying her PhD. and returned to Mongolia for awhile. I had no idea if I would receive so much help from her.

Although my flight arrived much later than originally planned, there were HR manager and driver from my new job with a plate with my name, who showed the first Mongolian hospitality (May 16, 2015).

According to the history, Japan is supposed to be the country of rising sun (As the flag shows), but I was so surprised to see that Mongolia had such a long daylight even it was still bright outside at 22:00 (May 17, 2015)

My adventure in Mongolia was about to begin. In fact, the journey had already begun even before arriving here, as shown above.

It is necessary to take advantage of every path and opportunity to get to know new things and people, be it through JR pass, long transit or inside airplane.