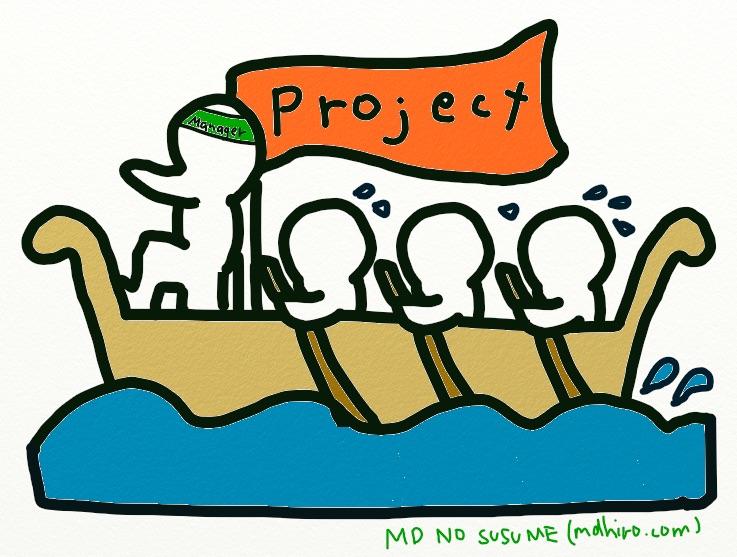 The sunlight I saw for the first time in Mongolia was still there at 22:30, which was quite exciting to me. While reflecting this amazing fact, I realized that it was time to sleep.

The other thing I was impressed about was very tasty Mongolian beer (not vodka!). Given that the 2 beers I bought were both very good, I decided to do an experiment with 10 different beers (of which 9 were good!) My favorite goes to GEM.

While I was about to fall asleep, the sunlight and the left over of my beer were still there.

The first day of my work

Even though my image of NGO was rather easy-going than bureaucratic, I thought it would be necessary to wear business suit with tie, which I put in my minimalist luggage I brought into Mongolia (1 suitcase and 1 backpack).

Throughout 3 years, I think I wore those only around 10 times or so. If it was a Japanese company, I would have had to wear every day. Anyway I don’t like tie since it ties your neck and I prefer loose cloth (the sound of “tie” itself makes me feel suppressed, although I love “Thai” where I travelled 3 times while I lived in Mongolia).

The first person I met was the country director. Even thought this office was operated by international NGO in Japan, there were only 2 Japanese including him and myself. Thinking that I had to show some Japanese characteristic, I knocked his office door with a bit of nervousness with my neck tied.

After several greeting (which was very Japanese), he told me “you don’t have to wear business suit here”, which made me feel better. Realizing that this boss is pretty easy-going person, I could let my guards down a bit. He is the type of person who gives good deal of detail without much intervention, and throughout 3 years, I received so much help directly and indirectly.

The orientation with him lasted more than 2 hours. Any new job makes you nervous and it’s nearly impossible to grasp everything in the beginning. The tough job in Mongolia was about to start.

My new post was the programme manager. Since I had never been in manager position, i was pretty excited.

However, I remembered that the human resource manager (the person who picked me up at the airport the first night) had told me “In any case, you have to be very strict since you are the manager”. I had no idea at that moment that taking this advice would pressure me.

The first work as a manager

After all the orientation, the first work I did as a manager was…

I tried to be as strict as possible so that nobody will look down on me as a boss. But still, I felt I had to give something from Japan. So to balance both, I distributed 5 different types of Japanese rice crackers, on each of which I put post-it with names and explanation (thinking back, I think it was a bit too much).

To show my strictness, I said “Hey guys, come here now” instead of “Could you come over please? (which I would say next time)”. The former style just didn’t suit me.

3 years later, the more projects I managed, the more staff I supervised, ending up to 15 people. From this experience, I learned many things, one of which was project management. At first I took micromanagement style, but my style became more loose and natural along the way.

Here are 10 important things about managing which I identified and learned throughout last 3 years.

A manager is a captain of the ship (of project/programme), so you should not do the work of other ship members to move. The important thing is identifying the condition of ship, environment and ship members, as well as taking good decisions. Although there is no sea in Mongolia, I learned the work of captain.