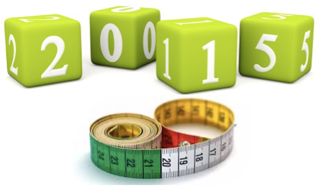 With just one day to go to finish this year, this song came to my mind, which got me thinking “How do I measure year 2015?”.
Then I came to pick up travelling, job, people and books.
END_OF_DOCUMENT_TOKEN_TO_BE_REPLACED

Another news!
In the previous post, I wrote about the unjustifiable issue (Pakistan ousting the humanitarian NGO). There is another one, but I think for some people, just like the last post, this news will not affect their feeling, let alone their lives.

Ok, so what is the news then? Well, it is about Dominican Republic (DR) implementing a mass deportation of Haitian illegal immigrant (thought to account for more than 200,000) to return to their country, even though some of them were born in DR and never been to Haiti. And many people are waiting document more than months. And the deadline to meet the requirement? It’s today!!
END_OF_DOCUMENT_TOKEN_TO_BE_REPLACED END_OF_DOCUMENT_TOKEN_TO_BE_REPLACED

In September you can see a lot of national flags on the streets, since Sept 18 is national patriot day and people prepare for the celebration.

But there is other big event, where people use the flag to manifest a forgettable event, o rather an event for not forgetting as if to say “Do you remember that day?”
END_OF_DOCUMENT_TOKEN_TO_BE_REPLACED 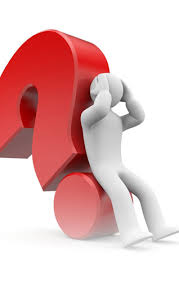 First of all, please spare for about 6 min to watch this video.

END_OF_DOCUMENT_TOKEN_TO_BE_REPLACED

Today’s topic is (3) Current educational challenges in Chile and the future direction, with which three series of “40 years later” ends.

With regard to educational challenges, Chile is a good example because for the last 5 years, the students have been protesting at a national level. Their demands are basically “better quality of education” and “free higher education”.

This has its origin in its inequality. Latin America has the highest inequality rates in the world (the gap between the advantaged and disadvantaged). Within this region, Chile has one of the highest rates in regard.

（desigualdad among OECD participant countries, 2010)
For the last couple of decades, the Chilean economy has increased rapidly. A big reason for this was believed to be the Neoliberalism emerged during the dictatorship and privatization of education.

Chilean Education is well-known for its strong focus on private education, specifically “charter school” (public and subsidized schools). For example, public education consists of only 37% and the rest is private education (most of it is charter school)
According to the Ministry of Education (MINEDUC), the evaluation of schools, teachers and students are progressing so that the education system will improve. However, many of them have to leave the education system because of their low scores on the evaluation (MINEDUC are closing schools, firing teachers, and excluding students).

The challenge for the future to improve the education system in a inclusive manner in order to lower high rates of inequality is to maintain balance between economic growth while listening to the voices of minorities and react to them. The irony is that most of those who manage public policy are on elites, the advantaged. That is, to change this situation, they have to take into account the other side of society, the disadvantaged.
The Chilean case asks us if education has to be market-based. While it should not be, education is turning into be business in many countries.

Possibly, Michel Bachelet will be next Chilean president given that she won more than 70 % of vote at the preliminary election. She was tortured during the dictatorship and is a former head of UN Women, therefore supposedly she is generous towards the minorities from the perspective of her experience.

The series of “40 years later” ends with this, although there are still many things to resolve the matter.

Chile, a country which has been through socialsm, dicatatorship, neoliberalism, privatization of education, social inequality and national protests, is no doubt a interesting country to pursue.

Anyway, surrounded by the Andes and the sea, Chile has cheep and great wine. 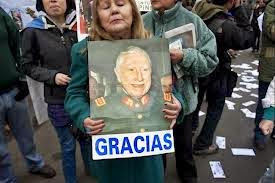 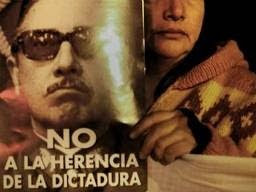