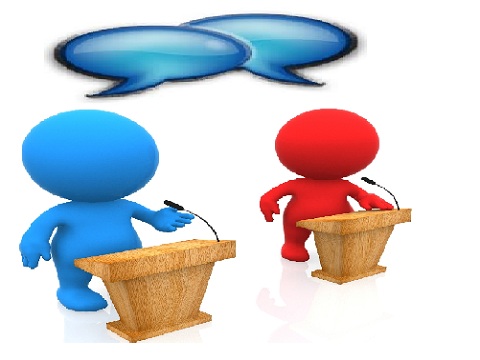 The objective of the initiative implemented by Movilh (Movimiento de integración y liberación Homosexual (Movement of Integrating and Liberating Homosexual )) is to educate the theme of diversity and create discussion at a national level regarding how the family is constructed. Although the book is just one story, it is made for every family and the society, and the main target population is child at the age of 4-8, since it is the crucial period of the development of cognitive thought and values.

Besides, it is not like throwing a stone from nowhere to nowhere: it is financed by EU, the embassy of the Netherlands, and promoted by the Chilean governmental organization (JUNJI). This book will be distributed to schools, national library and municipalities, etc.

The similar initiative has been implemented in other countries: In Spain, the book called “Nicolas has 2 mothers (Nicolas tiene 2 mamas)” was launched. The story basically deals with a conflict of one preschool kid who has two mothers, and makes 2 gifts for mother’s day and becomes criticized by other peers, because they are supposed to make 1 gift for “their mother” (not mothers).

Although I can understand the opposition side a little bit since it might confuse young kids, I still believe that it is pretty good initiative, because kids are smart enough to wonder what is going on with those same sex’s couple on the street (which we see more and more). Also, the more one is exposed to the diversity since early age, the more s/he is likely to embrace the complex structure of the society when getting older. And above all, it has already created a debate in Chile, which is the main purpose of this initiative.

Maybe, for most of us adults it might not get rid of the prejudice fully, but at least we should make efforts to show the reality instead of hiding to children, so that the next generation will embrace and construct more inclusive society, in which school teachers will not be surprised when two men (or women) knock the classroom’s door at the occasion of the teacher-parent meeting.

In the photo, Nicolás seems to be happy even though he does not have a mother.

One thought on “Two Fathers or Two Mothers”