Please take a few seconds (minutes or even hours) to think about the following question:

What is happiness for you?

Well, honestly I don’t have an answer to that, and I’m sure everybody has different views toward that big question. To me, however, at least I came to understand what is NOT a key factor of happiness: money is not what defines a happy life. I strongly realized this when I was in a particular country in 2011. That country is…Salsa, Jazz, Foods, Cars…….yes, CUBA! 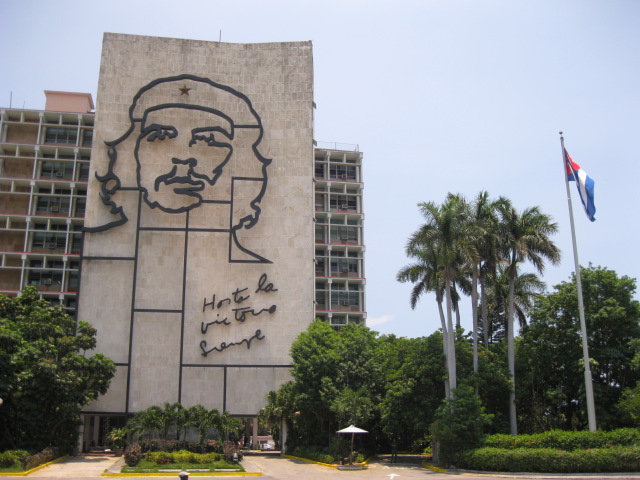 As I said on the previous entry, today’s topic is about happiness and Cuba.

Well, since both theme are such deep ones, I do not go in depth, but I will rather touch on the surface based on my experience.

Simply put, in my point of view, Cuba has two big characteristics:
(1) Rules and (2) Joy

(1). Rules
First of all, Cuba is a socialist country where the government makes a lot of rules based on which it controls policies and people. (some people say it as “Communist” but Cuban people I met don’t like the term at all.)

Let me take some examples of its rules.

First, there are rules on job: the salaries are fixed and basically low. For example, some “prestigious professions” in other countries such as doctors, lawyers, engineers and university professors earn less than shoe polisher who earns tips on the street (mostly illegal).

Also, the rule of social media is strict: since the use of internet is strictly controlled, having conversations via e-mails is really difficult (most of my e-mails didn’t reach to my friend’s e-mail box and vice versa.)

There even exists a rule on perfume (!): the government prohibited the sale of perfume which has the last names of Cuban heroes such as “Ernesto (Che Guevara)” or “Hugo (Chavez)”.

But this country’s policy can appear on good parts such as high level of medical care and education. For example, according to the World Bank, Cuba is the only country in Latin America and the Caribbean to have a high quality education system (link of the article).

(2). Joy
On the other hand , Cuba is the country which could make you think about Joy, which I could prove with many Cuban people on the street. Whenever there was a music, people joined in dancing, no matter how young or old they were, as if saying “if you don’t enjoy every moment, what is your life about?”

【The girls who kept dancing on the street】

Spending time in this country really reminded me of the movie “Buena Vista (Good View if translated literally)” which shows Cuban people and their music.
【Trailer of “Buena Vista Social Culb”】

My first impression of Cuba when I visited there was an economic poverty. However, the people I met didn’t seem to be unhappy: they shared things, took care of each other and laughed and danced with friends and families.

Actually, one couple that I met in my journey let me stay at their house for a few days. When I said “thank you so much for your kindness, let me do something for your family”, They said “then buy some chickens (expensive) for us and we offer you a room, my son.” It’s worth mentioning that the couple I met were both full-time university professor, but still it was hard to buy chickens for the reason mentioned above.

They really treated me well as if I was their real son.

If you haven’t visited there, I would really recommend that you fly there.
My Cuban trip really got me thinking about what happiness means for me.
Maybe we can learn a lot from this country where there is a mix of many complex components.

I will close this entry with some of other photos. As the movie’s title says, I thought this country had a lot of “Buena Vista” since some photos of ordinary people with simple backgrounds became my favorite ones.

【Gentleman beside the port】 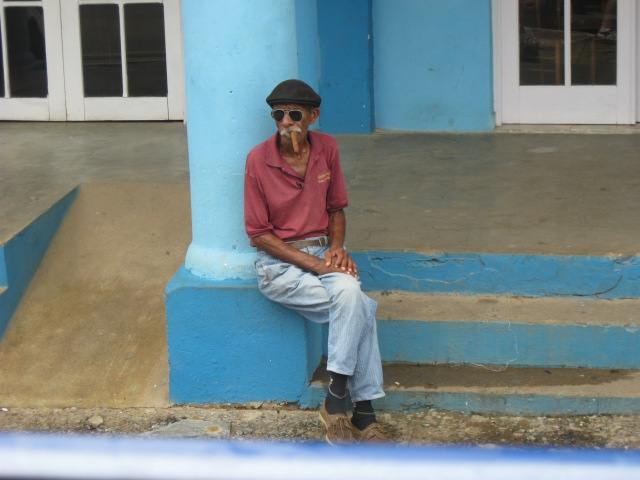