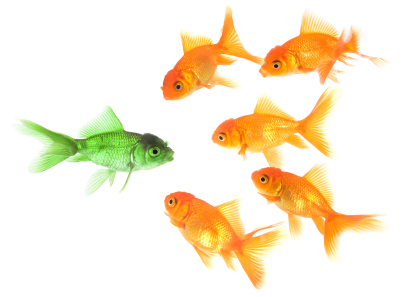 As David Chang (master of noodle) about whom I wrote last time on this blog, I tried self-analysis.
The theme is “normal”
As I went on, I realized that my concept of “normal” had changed from my earliest recollections.

● When I was in middle school, after a year and half that I had always been in a group, I felt uncomfortable so that began acting by my self. Then some people said to me
“You aren’t normal, are you?”
“Maybe I am not?”
I started wondering about it.

● In my high school (without school uniform), when I wore something with floral designs or pink color, I was told
“You do not wear regular clothes so much, do you?”
I came to ask myself
“What is normal?”

● In my college, I started dancing. When I was practicing unusual movements, others would say
“The movements are not tipical, are they?”
Then I thought
“Maybe I do not want too much the normal stuff”
Then I was somehow aware of the formula “normal = XYZ” but I realized I wanted to get out of the category a little bit.

• Then I started dancing in the night clubs where people said to my unusual movements
“That’s good!”
I then thought
“Maybe people like what’s not too normal.”
I have come to accept it and stay positive.

• When I started traveling by myself to abroad where there were other languages and cultures,
I noticed that it did not exist what I thought “normal = XYZ” in other places.

• NY – where different cultures and languages mingle together – and where I have been staying almost six years, made me realize that
“It is normal not to be normal.”

• Chile – where I interned at UNESCO on inclusive education project, made me clear that
“It is natural to be different.”
And now I fully accept that notion.
The concept of “normal” is cultivated in a society which impedes minority population to take quality education.
It’s not that any difference is great, but I think some kind of spices can be interesting to have.

I came up with this them “normal” this time, because I came across one article from NY Times (as usual).
A woman had a pet, tortoise, for more than 20 years, which also caused her ex-boyfriend to break up with her. When her lovely tortoise passed away, she said the following:

“people told me about their dogs and cats who had died, and I thought, it’s easy to love the beautiful, the normal. But what about the gifts of loving the strange, the uncommon, the odd?”

The article is here
(I learned how to link articles! Viva! Leaning!)

Next time, I will write about Inclusive Education – “it is natural to be different”. 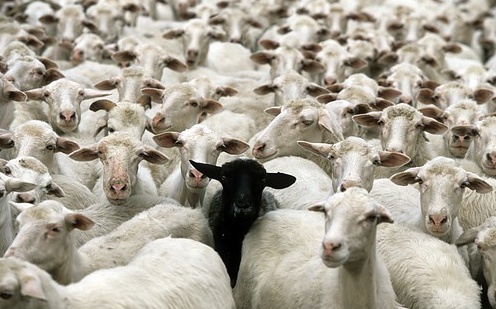 Is it normal to be white? 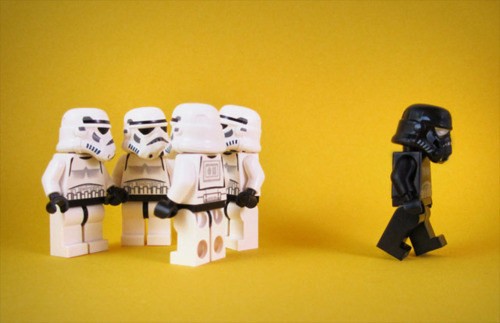 Is it normal to be black?