“I love Japanese comics/anime!” I’ve heard it from foreigners over and over. There is no doubt that Manga (comics) is a big part of Japanese culture.

“I love Japanese comic internet cafe (manga kissa)!”. However, I rarely hear it neither from foreigners nor Japanese.

As I believe Manga kissa has so many things to offer from around 20 years of experience, but seem to be unknown to many people, I will try to explain what it is, how I enjoy, and why I recommend it. I hope this will be useful for anyone who likes Japanese comics, culture and interesting/unique experience. I will also mention some of the manga I personally recommend.

What is Manga Kissa

Simply put, it is a sophisticated internet cafe which usually has 50,000+ of Japanese comics (manga), or you could say a paid manga library with the internet. You buy time and space (from different options and prices including a private room, pair room, open space, etc.) and most of them have a drink bar, shower/bathroom, foods. So you have pretty much everything you need to stay, work and even to live (some people actually live there). Usually, manga Kissa is located near major train stations.

Here are some photos of Manga Kissa (360 degree so you can see a wider view).

The price varies from place to place but here is an example: for open sheat,

Usually, they have some coupons for discounts, and sometimes they have 1-week package as well! 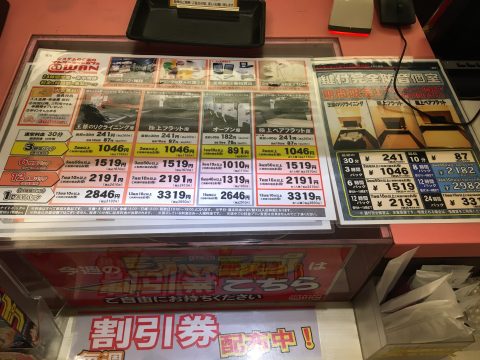 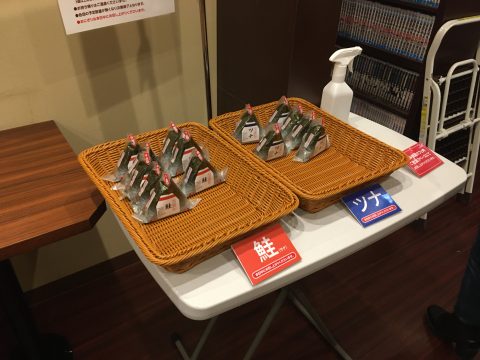 How I enjoy Manga Kissa

10 reasons to go to Manga Kissa

Below are the benefits I think of based on 20 years of experience. Some of them might fit depending on your needs.

There are so many mangas I like, and I am stating below:

Unlike huge popularity of Japanese comics (manga) across the world, Manga Kissa is not well-known to foreigners and even Japanese, and it definately provides a cultural, educational, creative and practical experience and emvironment.