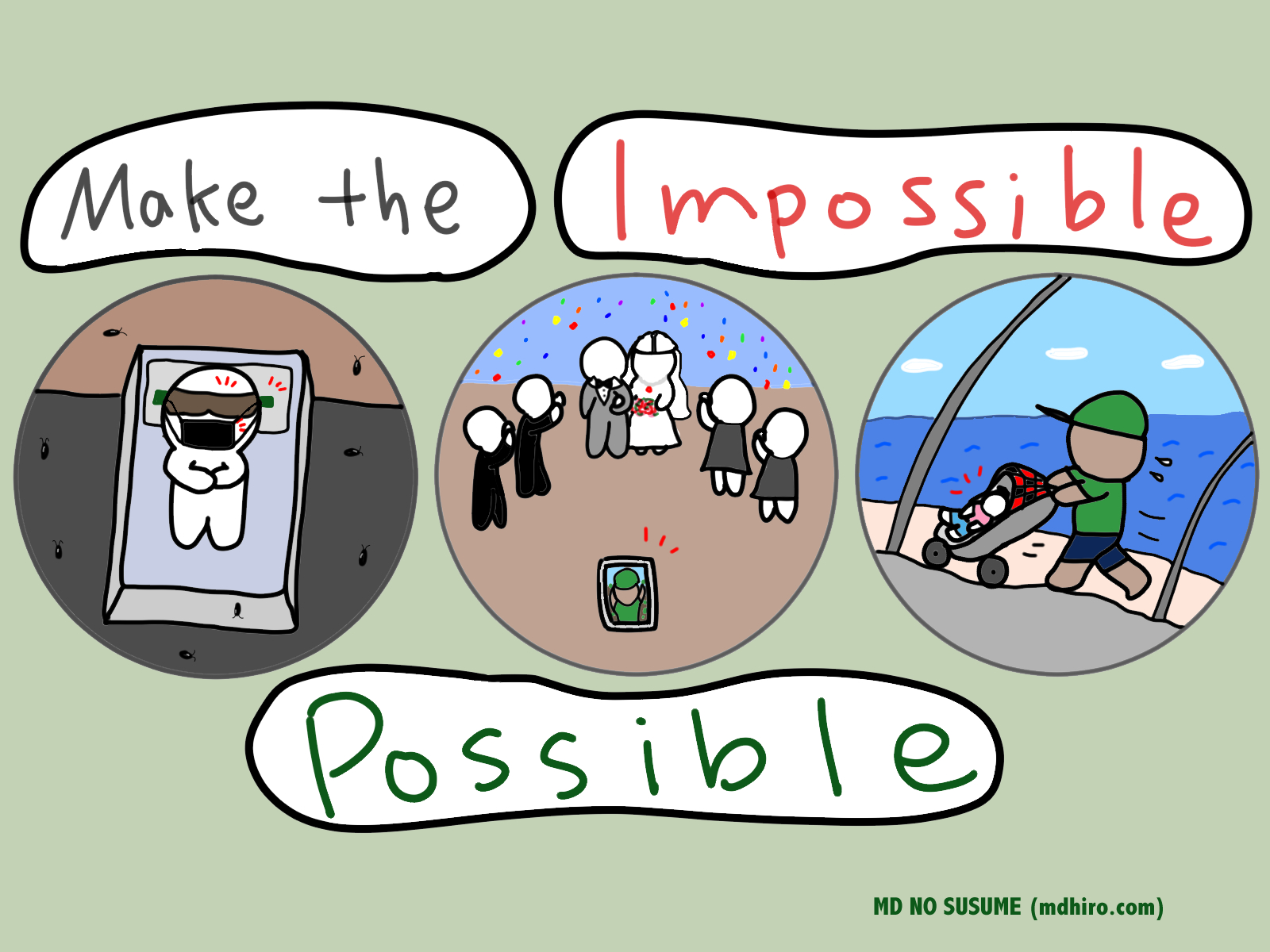 This would be maybe impossible…

Judging from my previous experiences and my personality, I think there are quite a few things that I unconsciously think are impossible. Three months have already passed since I came to Mozambique in Southern Africa, and I have learned a lot. In this entry, I will share 3 examples of making the impossible possible in Mozambique.

Sleeping in a black hotel 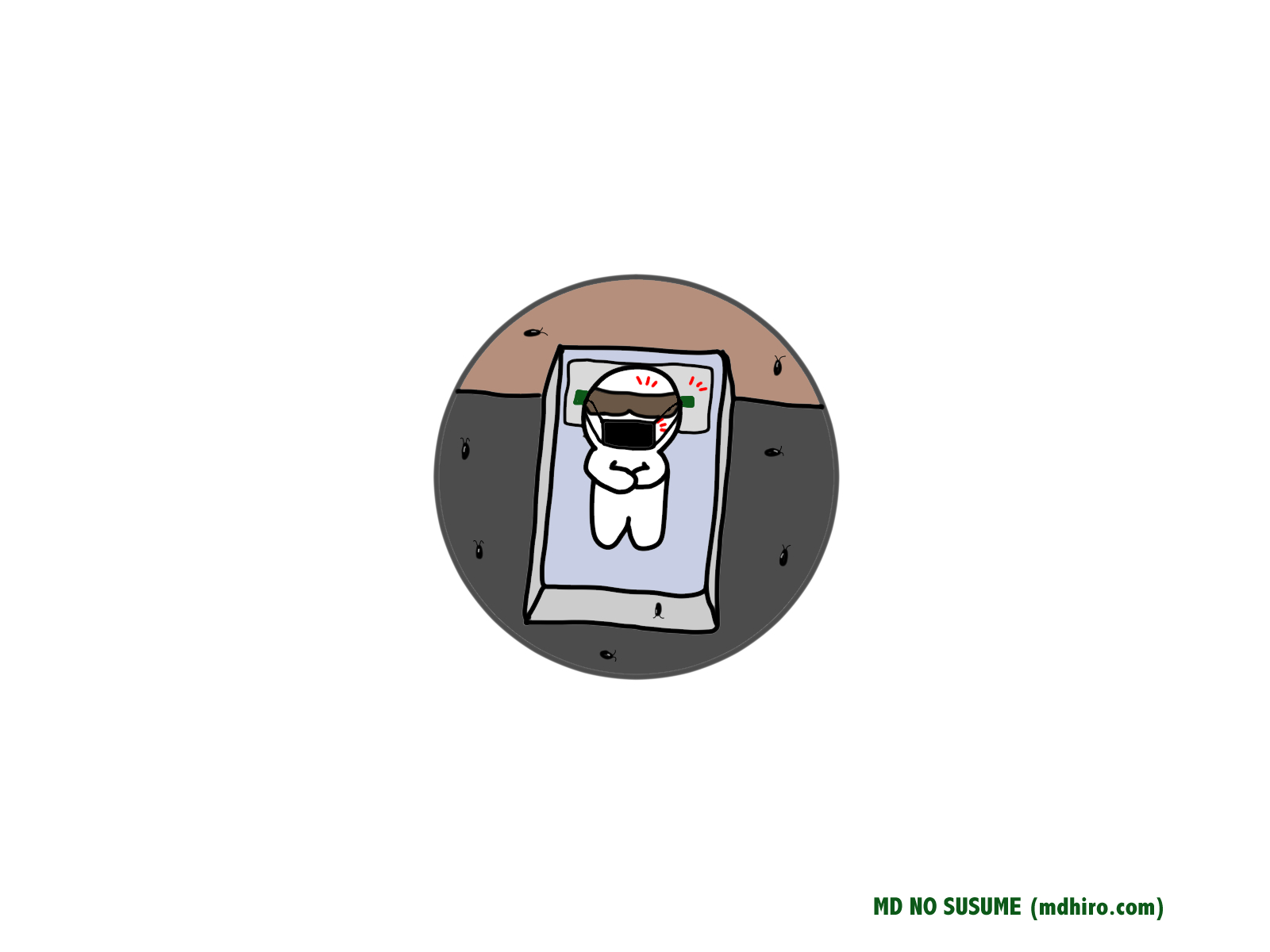 For the rest of this week, I went on a business trip to a place called Bilene, which is about three hours by car from the capital. The first example is about an accommodation over there. 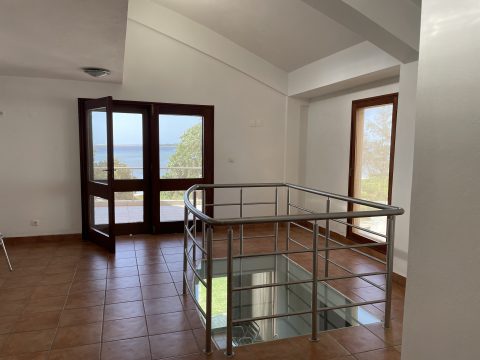 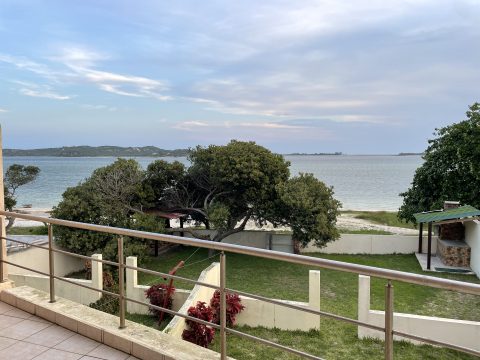 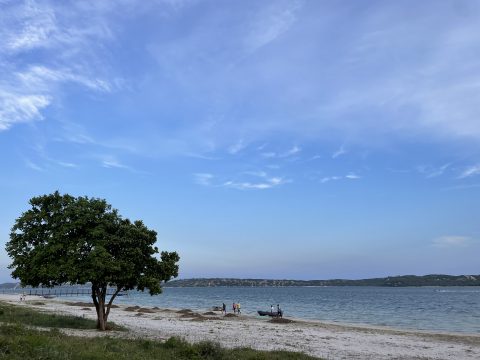 When I arrived at the hotel, there was a nice beach right in front like the one in the photo (above), and I thought, “What a great hotel♪”.

However, when it got dark, I noticed that it was a “cockroach hotel” where many large black things appeared everywhere. No matter where I looked, left, right, up or down, I could see a black presence in my vision, and I thought I probably wouldn’t be able to sleep here. There is no effect even if you I used a mosquito spray. If it’s just one, I could have exterminated it with  some stress and effort, but this time it’s not a number that I can exterminate.

In the end, I made the decision to meditate and control my breathing. To prevent them from entering into my body during my sleep, I put on earplugs, a mask and an eye mask , and somehow managed to sleep. They have been moving around while I slept but when you’re sleeping, you won’t notice it. Once I got used to it, it didn’t bother so much. 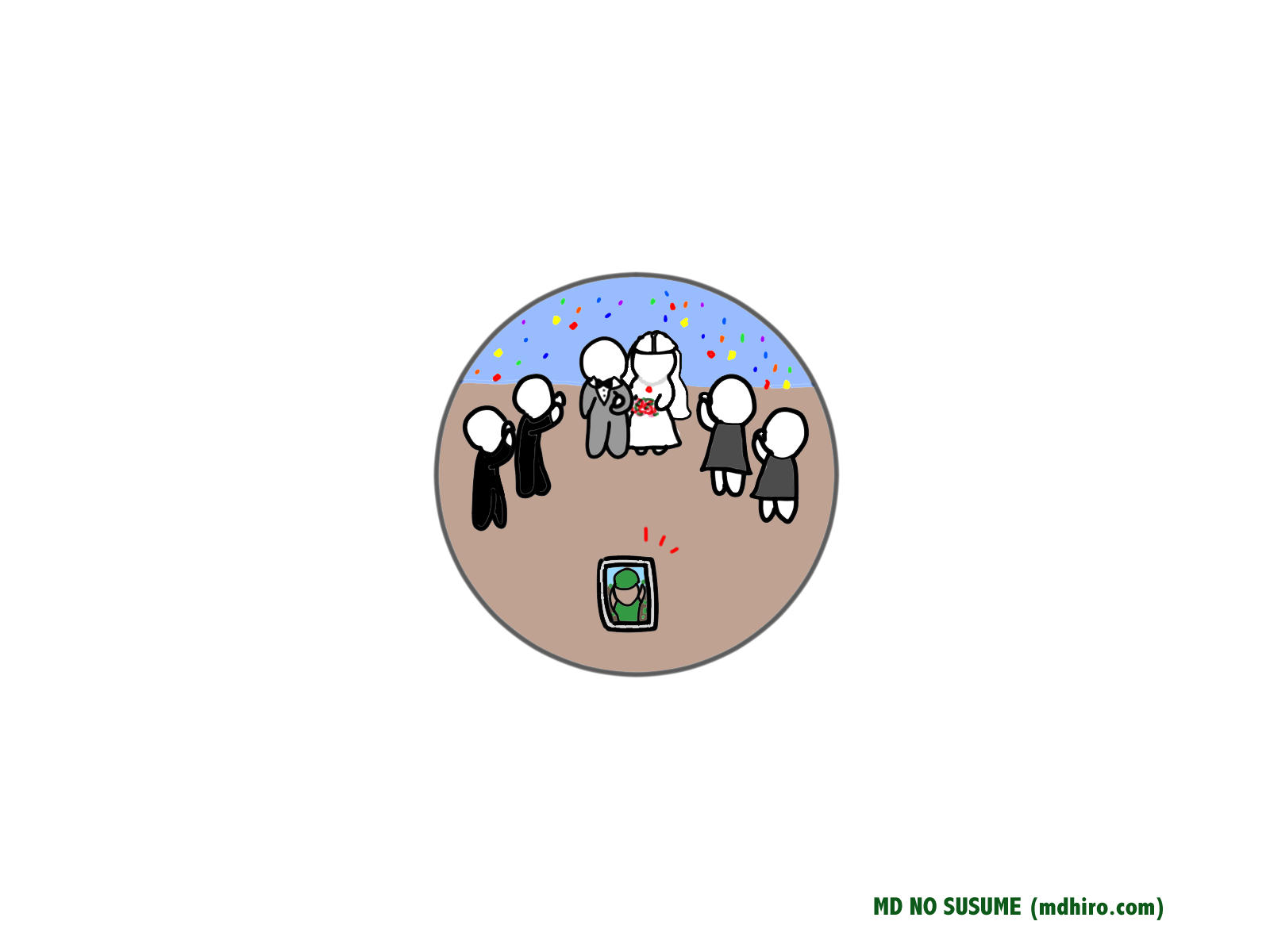 The next morning after returning from such a business trip in the middle of the night, I participated in a small online wedding of a fellow dancer from my school days.

It’s been 16 years since I went abroad, and I couldn’t attend any of the weddings except for my brother’s wedding. I used to spend so much time with the groom so I really wanted to participated even online with a 7-hour time difference, and it was made possible thanks to other fellow friend at the wedding (by carrying around Ipad).

A few years ago, it would have been impossible, but with the spread of online communication due to COVID-19, anyone could join from anywhere (like the tablet in the photo below). 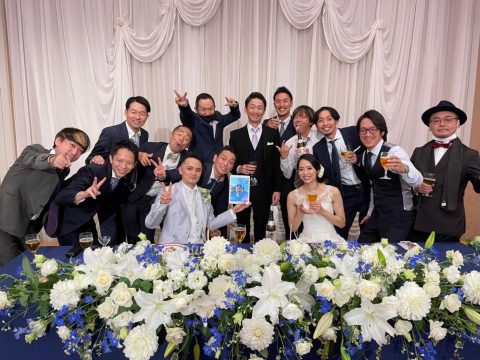 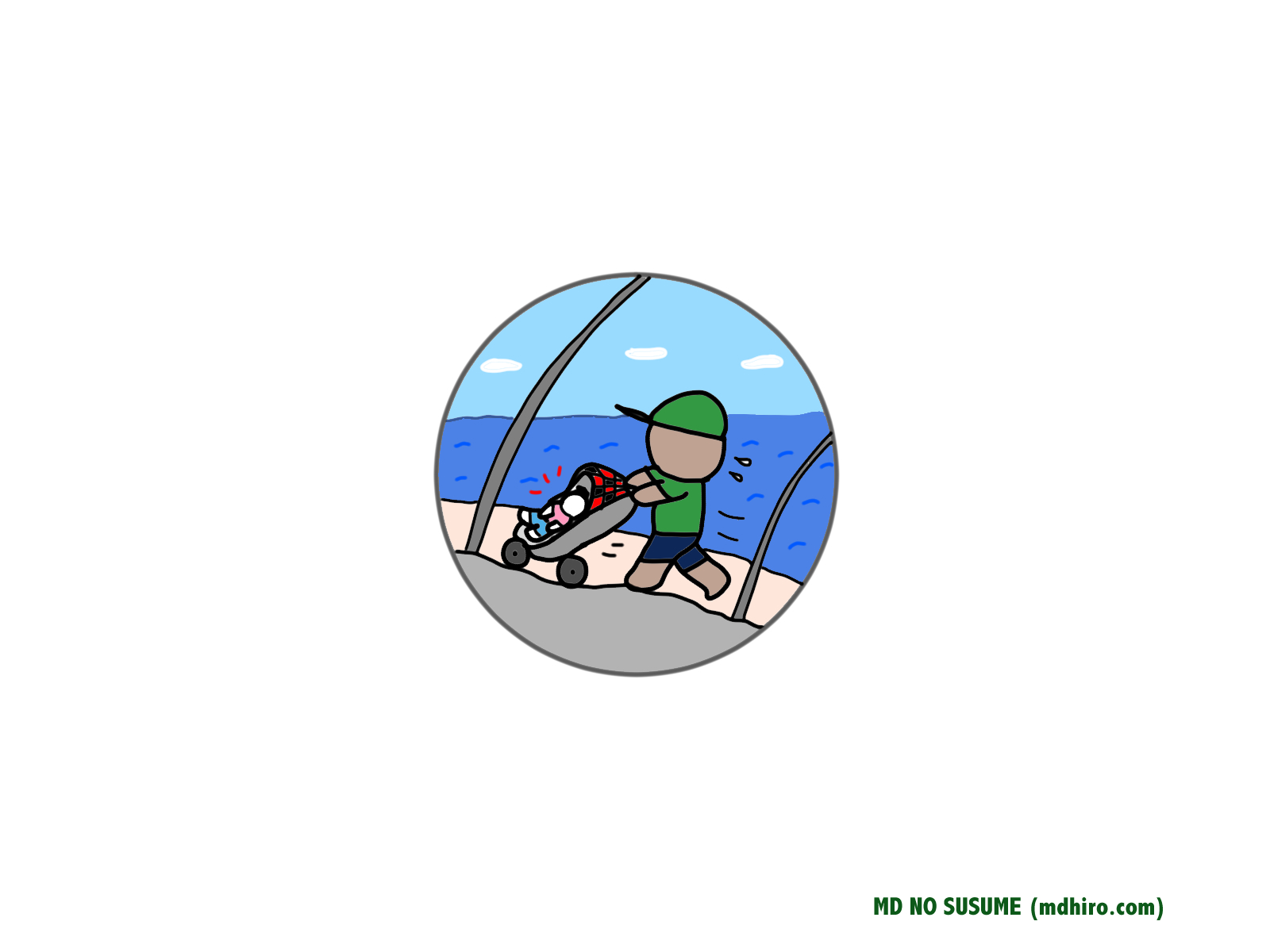 The third example is a marathon. In fact, I attended the above wedding while I was out to participate in the Mozambican marathon that started early in the morning (me in the above photo, wearing a marathon t-shirt and cap).

It was 10km, so it wasn’t that far, but this time I decided to run with my baby in a stroller to demonstrate that both can be done at the same time. The uphill was almost discouraging, but I managed to keep my pace and managed to finish the race. The sun was strong and tough, but after it was over, everything was fine.

Many runners who I passed saw the baby and said kind words. There were even some people who helped push the stroller, and it was obvious that the presence of the baby made everyone feel at ease and happy. I even thought that babies would help solve the silly problems that adults create in this world. 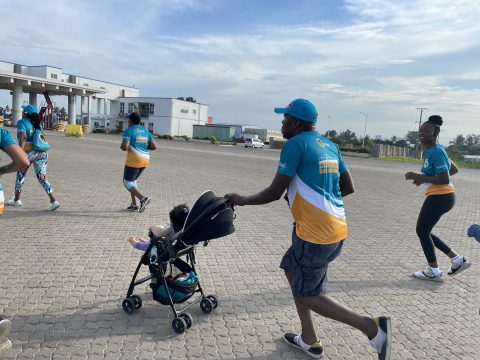 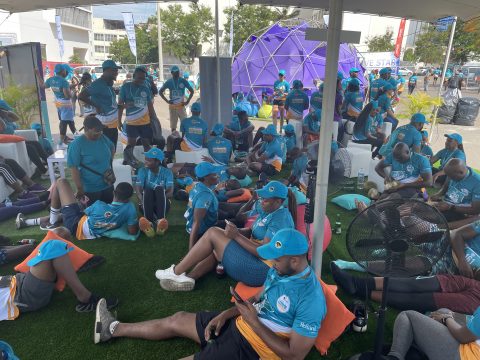 Things that seem to be impossible can eventually work out if you try. I am grateful for learning experience and people who supported to make the impossible possible.

Thank you for reading this article. If you like it, please don’t forget to subscribe before your leave. If you have any comments/questions, please feel free to do so. Have great learning!