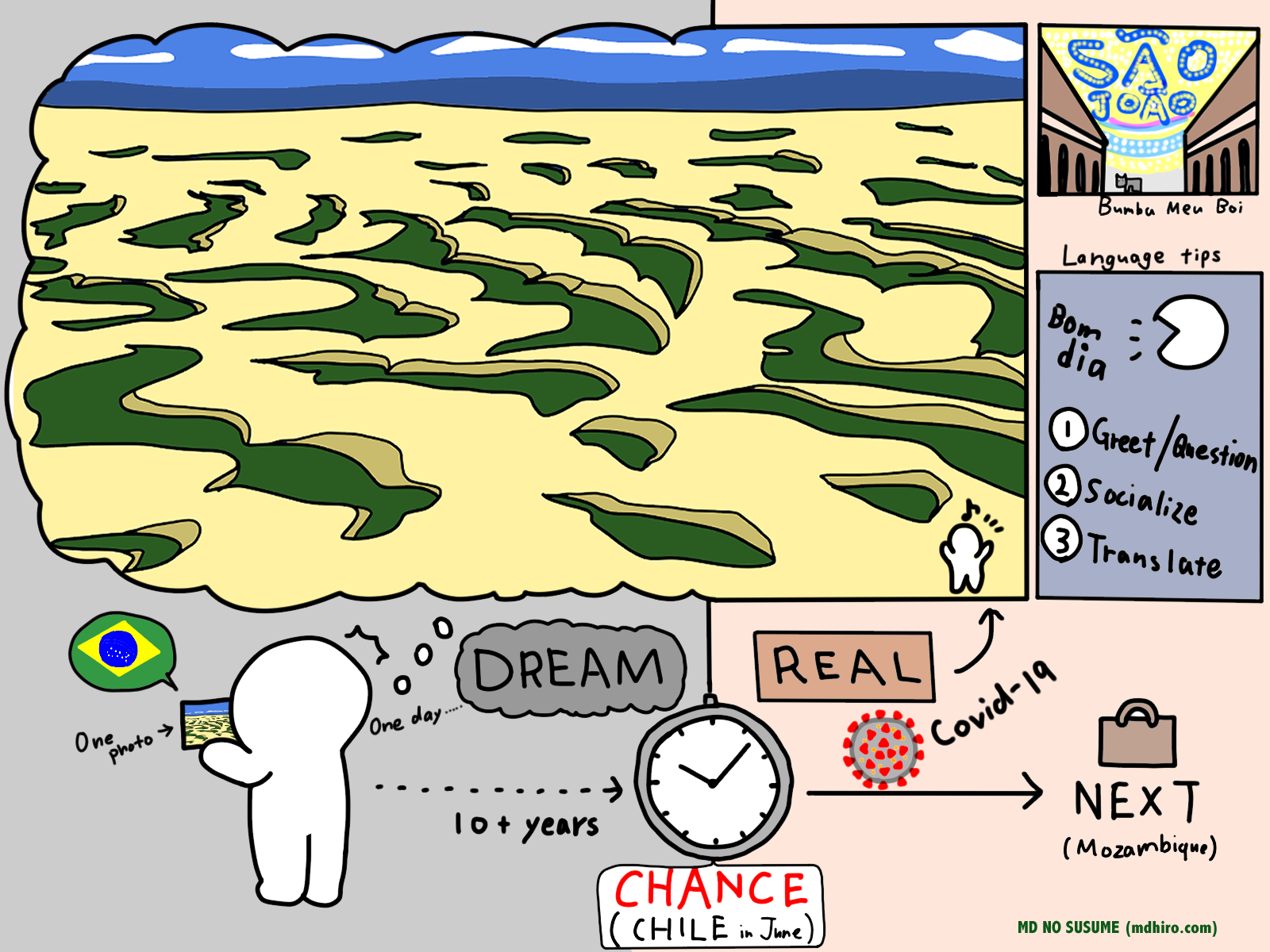 -One day, I will definitely go to this place-

More than 10 years ago, I saw a picture of Lençóis in Brazil, and I promised myself to see it in my eyes one day. It has been “one day” for long time as it was not easy to make it happen due to its limited season (June-Aug) and access (far from all the places I was based in).

This year, I had a chance to visit Chile in June, and despite remaining COVID-19 restriction, I decided to travel there. It was also for brushing up my language skill before landing at a new duty station (Mozambique, Portuguese speaking country just like Brazil). In this post, I would like to share my experience from traveler and language learner’s point of view.

What is it
Lençóis means “Curtains”, and its official name is Lençóis Maranhenses National Park. Although you can see the general info about it here, in a nutshell, there are rolling sand dunes and after rainy seasons, it shows magnificent colors of lagoons.

Best season
Between June and August: after rainy season (May) and before dry season (Sep)

Access
Brazil is a continent size country. I underestimated that once I fly from Chile, I could get there easily. I was wrong, and it took me at least 13h to get to the main city “Barreinihas” (without considering waiting hours/day). 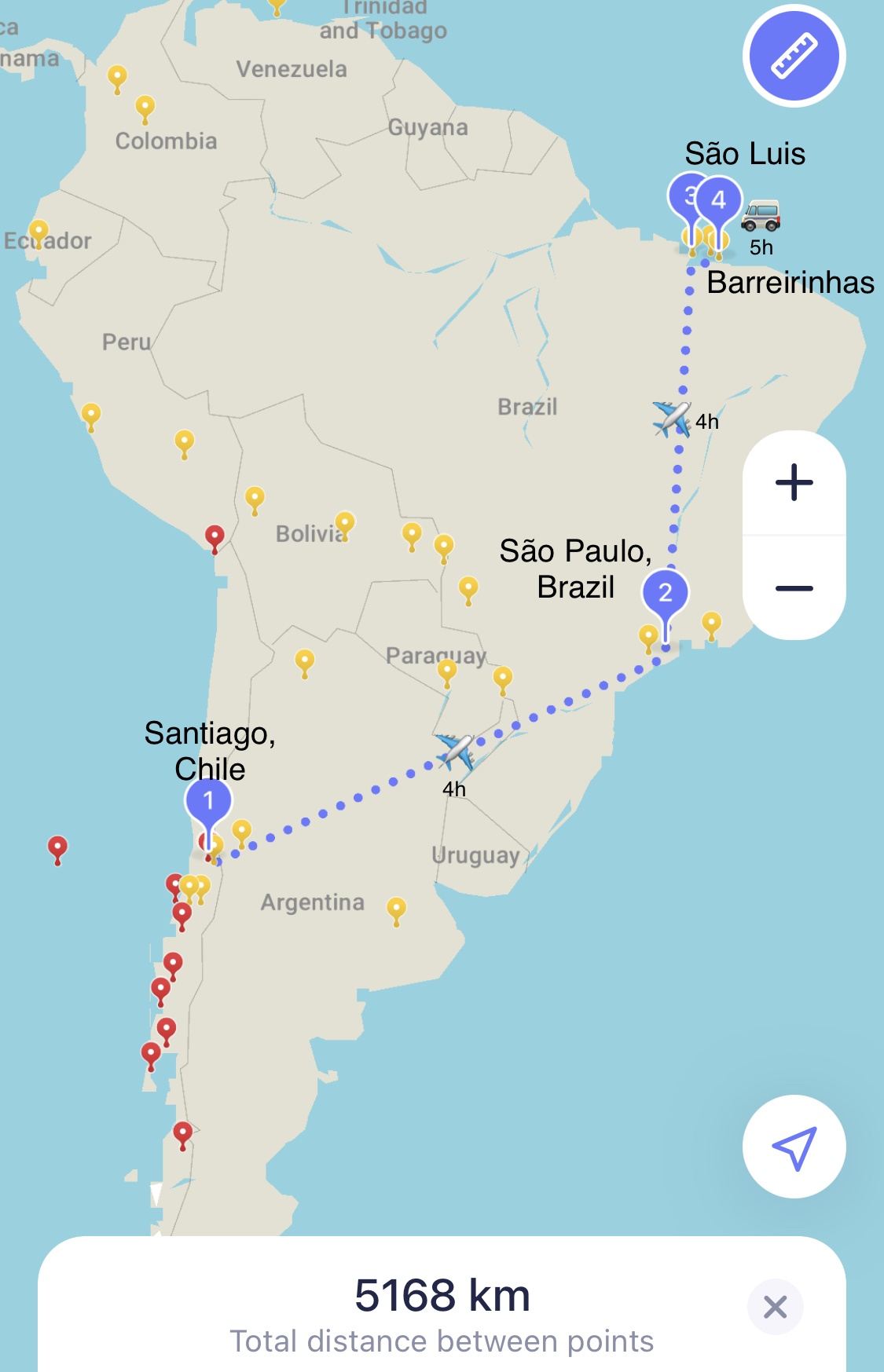 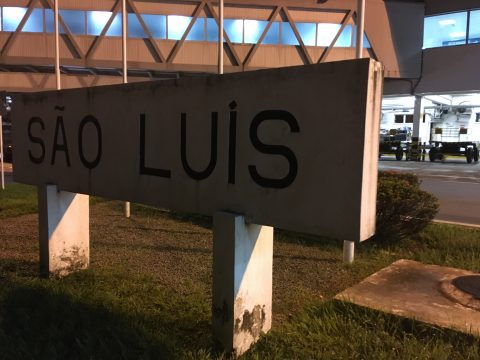 The flight from São Paulo to São Luis arrived around 3-4 am. Although I was going to sleep at the São Luis airport until public bus starts operation, I found a private mini-van to go to Barreininhas, which saved me several hours. From this route, it was mask-free (yes, it was still during pandemic). 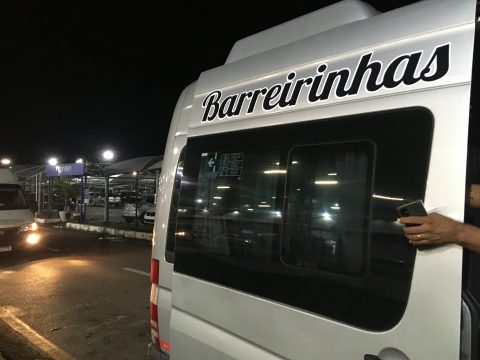 Just like I was impressed by one photo of Lençóis to dream of going there more than a decade, I would like to let some photos explain (1 image is worth 1000 texts). Weather was not perfect, but I am grateful anyway. 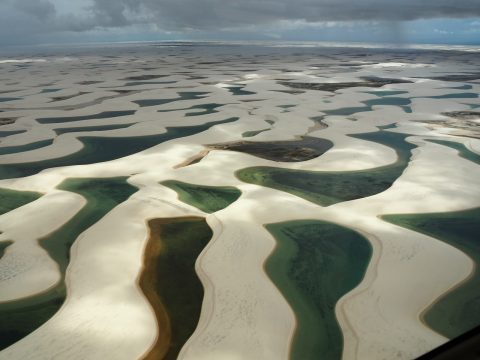 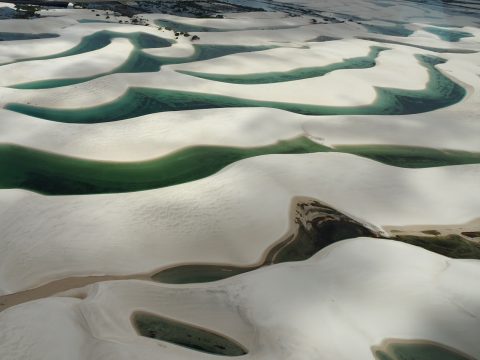 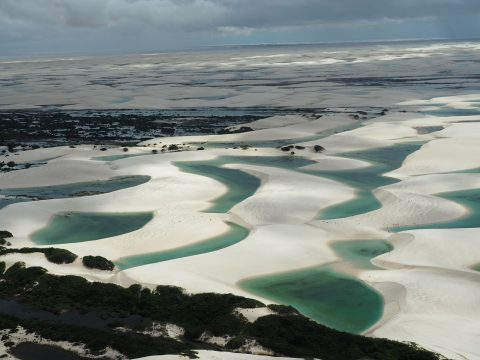 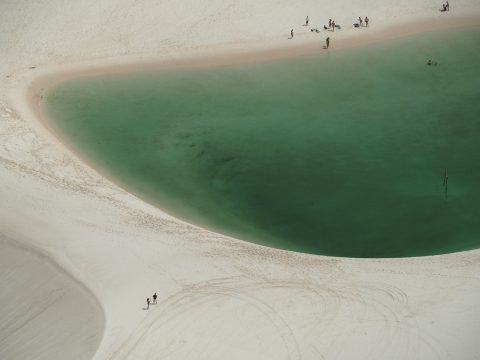 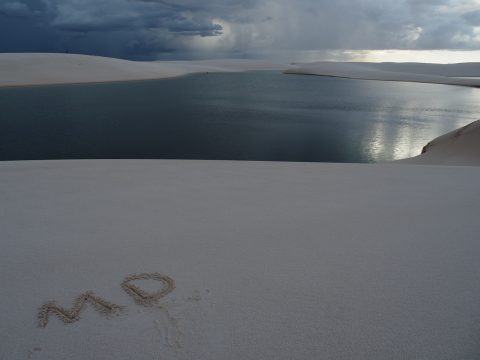 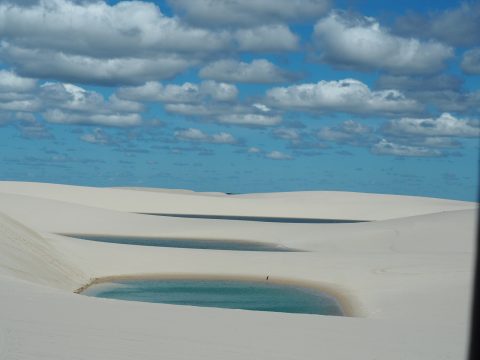 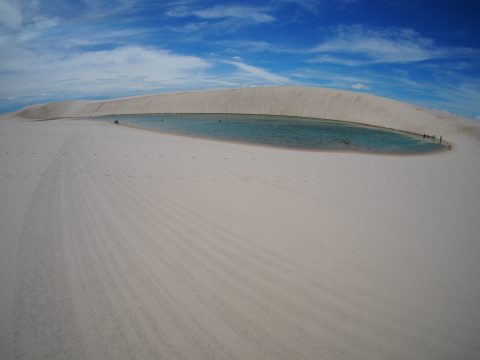 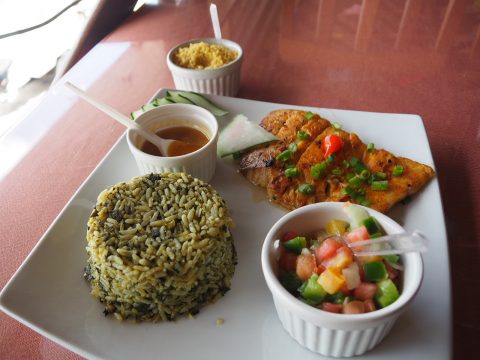 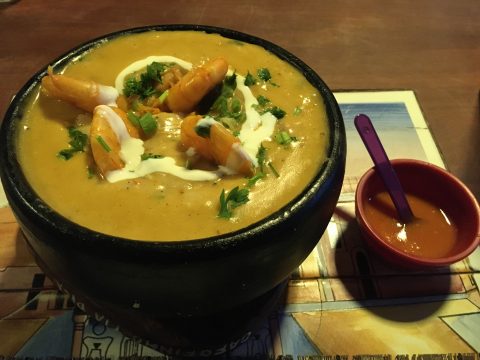 To see Lençóis, most tourists pass by the city called São Luis, and some skip it to go directly to Barreirinhas. In fact, São Luis was one of the world most dangerous cities in the past and even local people avoided staying. However, the situation got better, and this city is also famous for the festival in June called “São João” or “Festa Junina (June festival)“.

In this festival, there is an interactive play called “Bumba Meu Boi” to symbolize the death and resurrection of a bull, and commemorate the deprived communities back in 18th century. Below are some photos to show the snapshot (programme and festival). 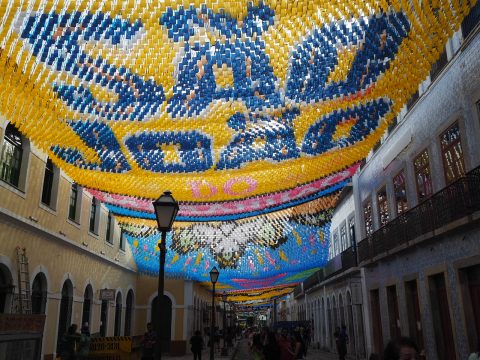 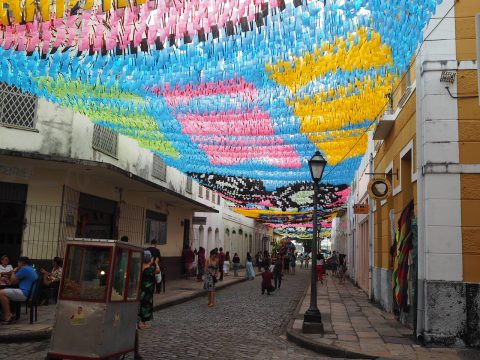 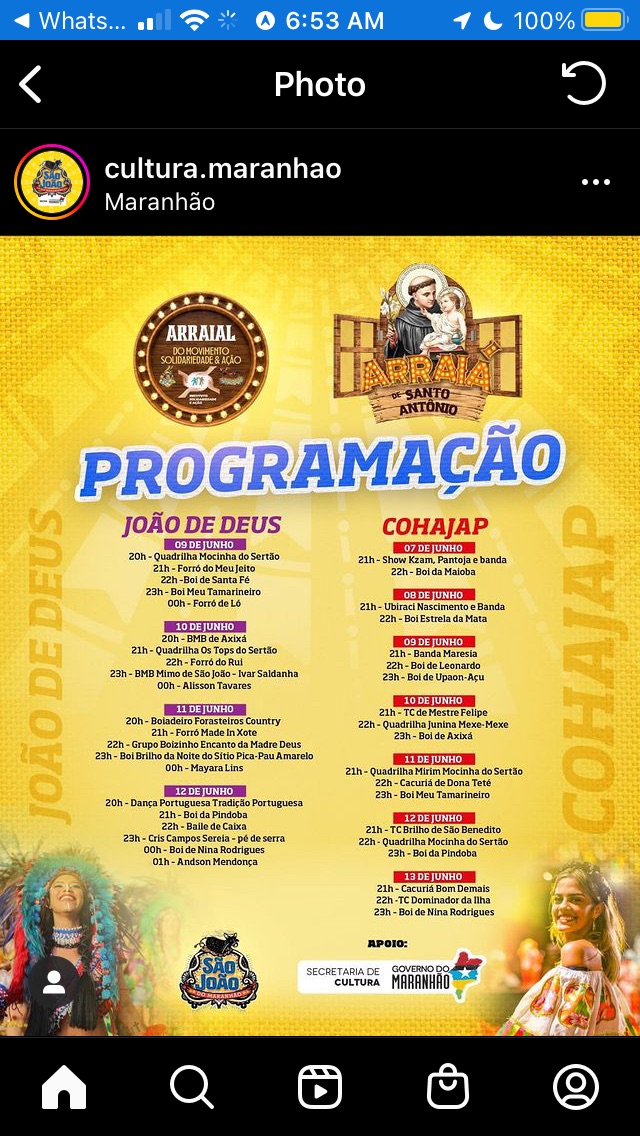 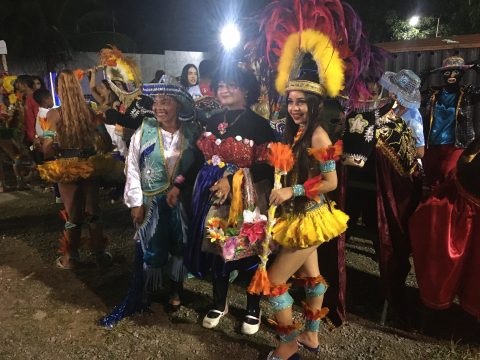 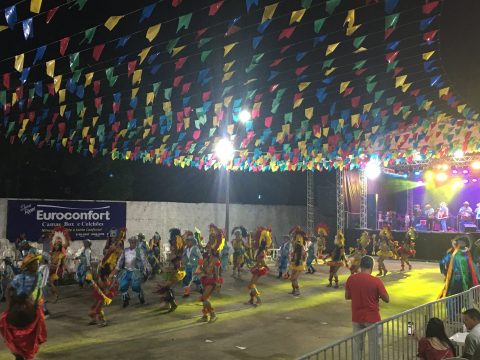 While I was satisfied to achieve my ten-year-long dream to visit Lençóis, my second objective was to improve my Portuguese skill before starting to work in Mozambique. Below are some general language learning tips from my experience.

Tip 2: Go out, eat, laugh with them as much as possible even if you prefer resting

Tip 3: Whenever you find the chance, volunteer to translate for other tourists who are not familiar with local language. I was in an interesting group with one French guy  with no Portuguese skill and Brazilians with no French skills. By helping them to translate, I could bridge them, contribute to establish chatting environment, and learn language skills (you learn better by demonstrating and practicing).

Life is too short to keep postponing a dream (e.g. going to Lençóis in Brazil), so grab any chance (e.g. visiting Chile and learning language during pandemic) to make it happen.

Thank you for reading this article. Have a great learning!