I assume that many people would have something in common with my experiences I would mention below: 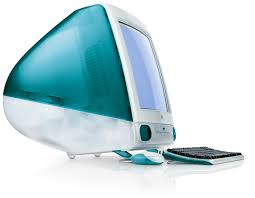 Those experiences all made sense to me after finishing a best seller book called “Steve Jobs” (Walter Isaacson, 2011), a biography of ex-CEO of 2 big companies (Apple and Pixar).

In general I am not so into biography. But I became interested in knowing about him because I was so moved by his speech of 2005 Stanford University graduation. Through this book, I could know the detail of why he was fired by the company he had made or how come he did not appear so much in public but did so for this speech and so on. Overall, I finally figured out that it was his philosophy that made all of his achievements possible. In other words (to barrow the phrase used in his speech), the dots were connected.

Although I could tell that he was not a “kind man” through the descriptions of his harsh way to treat people, I definitely believe that he was a “great man” in many ways.

Anyway, the reason I am writing about him on this blog is that the other day right after finishing the book, I watched a TED presentation called “How great leaders inspire action” which explains why Apple was successful, and I couldn’t agree more with the idea. In other words, I felt that the dots were connected so I thought it would be worth sharing.

The 3 dots that I connected were:
1. Watching his speech
2. Reading the book
3. Watching the TED 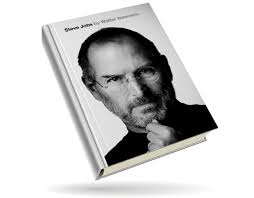 Let me finish with some of the quotes I picked from the book and divided them into some themes (Education, Focus and Simplicity, Passion and Insistence, and Stanford Speech.

[Focus and Simplicity (from Zen training)]

I think that what I am doing and what I want to do in the future are on the extended line of the connected dots (my past experiences), and I hope the line will be a strong one like his.

One thought on “Connecting the dots”