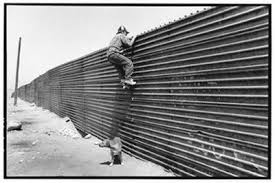 Roberto, a Mexican guy whom I met today, told me.
I was startled to hear this.

According to him, whenever TV or newspapers talk about Mexico, the topics will be about the crimes around the border or drag trafficking. Besides, currently US laws are trying to kick out Latino (especially Mexican) of the U.S., which make them think about their own country.
Among Mexican people, they are talking about
“Our country and Mexican people must be seen as dangerous and be hated by foreigners ”
I told him that: as far as I know, Mexican people are so nice and hard working; foods are great; and the culture is so intriguing. Then he seemed to be eased a bit.

Besides, (though I didn’t say to him) Mexican undocumented worker inspired me to go for the educational development and I have special feeling towards them.

Later on, I went to watch a movie at the Lincoln center near the central park.
Since I had not often been there, I was so amazed to see gorgeous museum, stages and movie cinema. 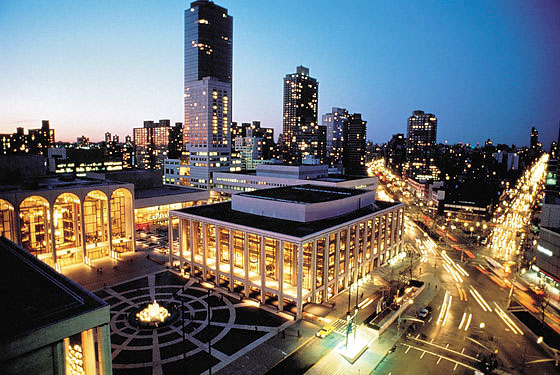 In NY, it will played for a few days only from today.
When I was chef, my colleagues told me many episodes of crossing the border.

Literary they risk their lives.
●A few weeks of trip with 1kg of Tuna can
●A story that they come back again to the border no matter how many times they get arrested and put into the jail

It is totally different from an aimless trip by one’s own.
Thinking back my experience, Japanese people are so lucky because with its passport, we can go almost anywhere without problems.
Leaving their family behind, they cross the border by risking their lives.
Those people are the ones who work harder than anybody and smile more than anybody.
I wonder these people might be the ones who save the world. 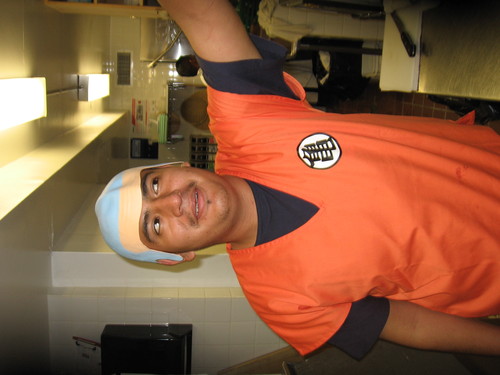 [photo：une of my ex-colleagues Alejandro]