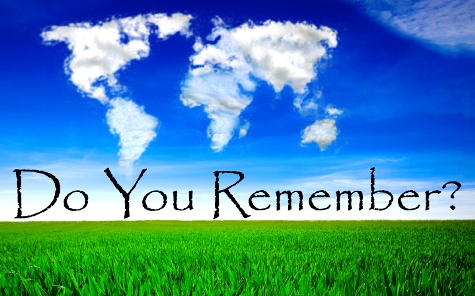 As the “Chilean 18” ―one of the most important Chilean weekends for the patriot day on Sept 18― is about to finish, it seems to me that Sept 11 (the day of military coup) was long time ago.
Since we human beings forget things, we tend to register some important events like Chilean 9.11 as a history. But sometimes it’s not that simple: it is quite surprising to see how little is written about the 17-year-long dictatorship in Chilean history textbook.
Likewise, in Thailand, on the other side of the planet, the historical person (not even an “event”) is about to be erased from its history.

The Ministry of Education in Thailand has currently made a radical decision on history textbooks, and the next generation will not see the name of Mr. Thaksin Shinawatra―the first prime minister in Thailand’s history to lead an elected government through a full term in office.

According to New York Times,

Mr. Thaksin (pronounced TAHK-sin) elicits love or hate in Thailand and not much in between:

To members of the Bangkok establishment who supported the May military coup, which ousted an elected government backed by Mr. Thaksin, he is seen as venal, corrupt and, perhaps most of all, a threat to their power.

To his supporters, Mr. Thaksin was the first politician in Thailand to focus on the needs of voters outside Bangkok and gain their allegiance by delivering universal health care, microloans and more efficient government services.

That is, some people hated Mr. Thaksin and others loved him, and his name is historically to be erased from the former.

Since many countries, if not most, have their right and left wings, I understand that it is difficult for top politicians to be liked by everybody. For example, returning to the Chilean case, both Salvador Allende (socialist president who was killed by military coup) and Augusto Pinochet (military dictator who changed the economy system in Chile) had supporters and non-supporters, therefore it is hard to say which one was right for Chilean people (although dictator’s assassination could not be justified no matter what).
In any case, I think erasing history would cause negative result for the future because it may cause same kind of conflict.

Sadly, manipulation of history has been seen in many countries, mainly because it has been written by the winners of competitions over time. But I hope this controversy in Thai will sensitize the importance of the history at a national and international level. As the NYtimes’ article addresses, we live in an era where an internet and other social medias allow us to visualize and face with the reality surrounding us in the world.

Erasing history is something we should prevent from happening. Because on the one hand, we should analyze the past to live for the future, and on the other hand, forgetting is one of the saddest things.

PS.
A couple days ago, I had this Chilean typical drink called “terremoto”. It literally means “earthquake” and it consists of sweat but heavy liquor and pineapple ice-cream. Since I had not had this drink for long time, I kind of underestimated the danger of this sweat drink. As a consequence, having 2 terremoto was enough to knock me down and erase most of my memory of the night I had fun with my friends (I remember having had fun but not exactly why I danced Chilean traditional dance “Cueca” on the floor.)

In conclusion, just like history, I should learn from the past to live future and literally not to forget things. 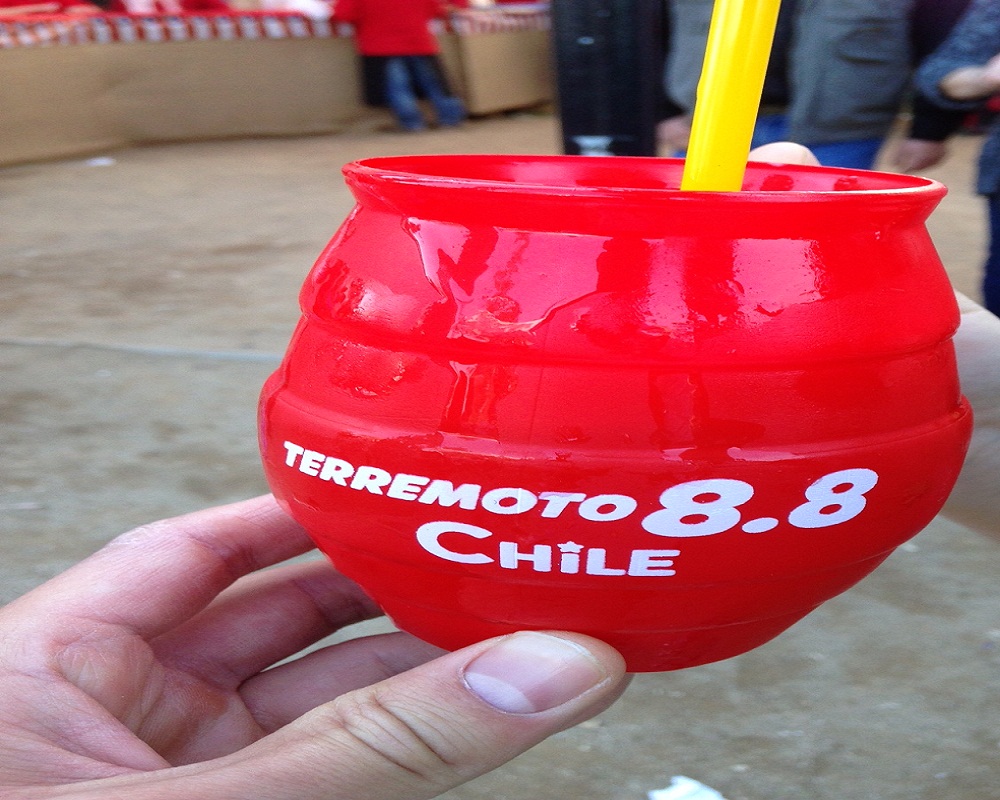