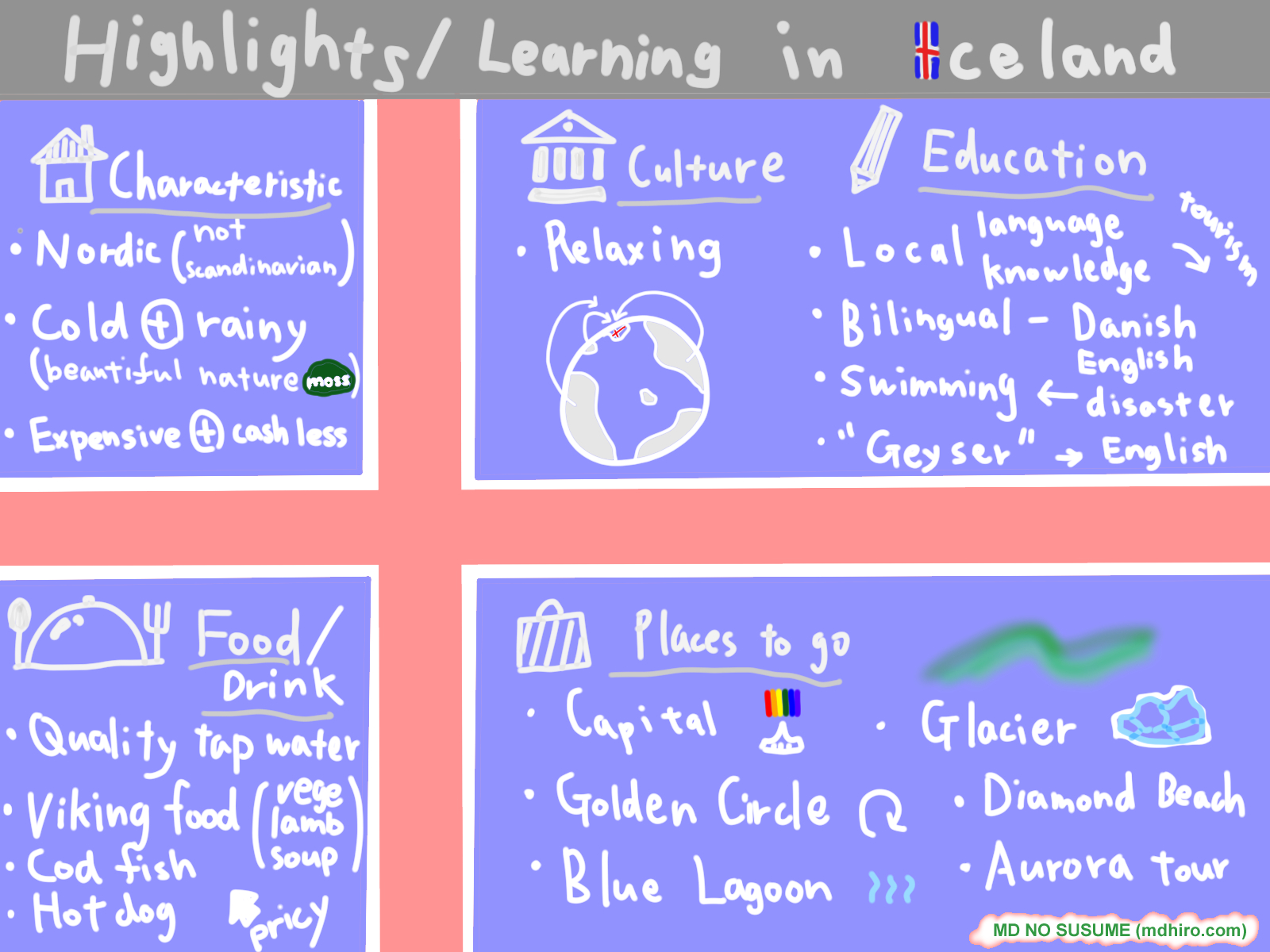 It has been one of my life’s to-do-list items.

Considering several conditions to see it (places, season, weather, my availability, budget, equipment etc.), I decided to go to Iceland in April 2022 while I lived in Denmark.

Although the aurora season (until March-April without guarantee) was almost over and I could stay just for 3 nights, I decided to give it a try. In this entry, I will share some of highlights and learnings in Iceland with specific interests in food, culture, education and recommended places (and the outcome of aurora hunting).

Some of general characteristic of Iceland include:

You can access to quality tap water anywhere (not just drinkable, but it is tasty). As soon as I arrived at the airport, based on the recommendation of the information center receptionist, I asked the coffee shop employee to share the tap water. Result? Very light and tasty. 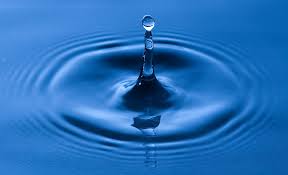 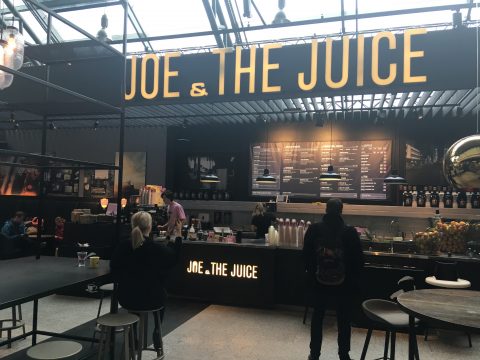 This hot soup really warmed up my cold and wet body. 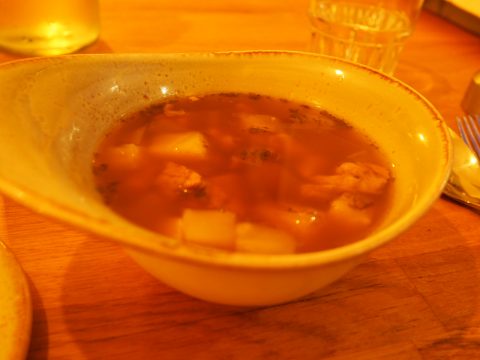 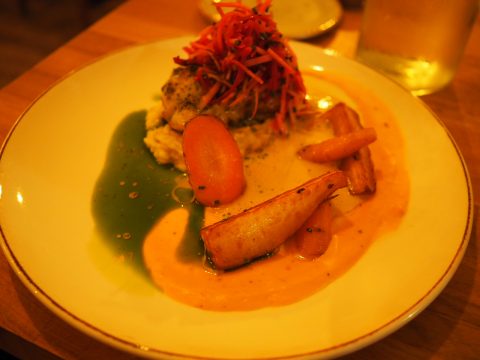 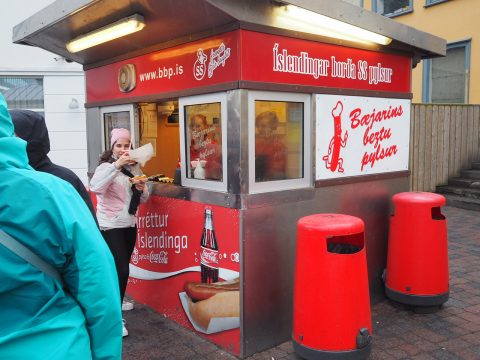 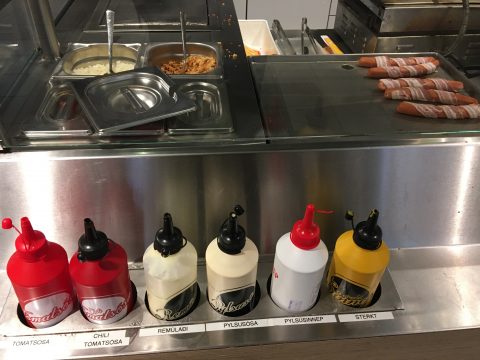 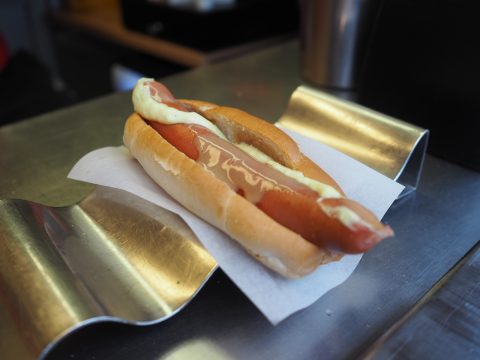 Food (too) is expensive:

Usually I like eating out as much as possible, but since the food here is super expensive (even in a supermarket), I decided to make some sandwiches. 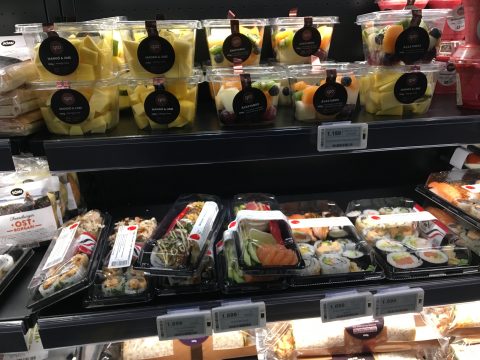 Since I stayed just for 3 nights / 4 days, I didn’t have much exposure to its culture myself. What I could tell, however, was that it has quite relaxing culture, due probably to the mixture of nordic mindset and geographic condition (less influence from other countries).

To show an example, I met a gentleman who had travelled to 150+ countries, who were looking for a place to live for long term. Everyone has different taste and life value, but at least he saw many parts of the world and ended up living in Iceland. Also, I met a girl from Denmark (one of the happiest countries) who also decided to live in Iceland by saying that Denmark is more stressful than Iceland. 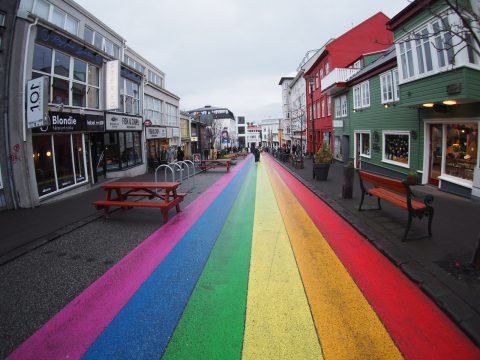 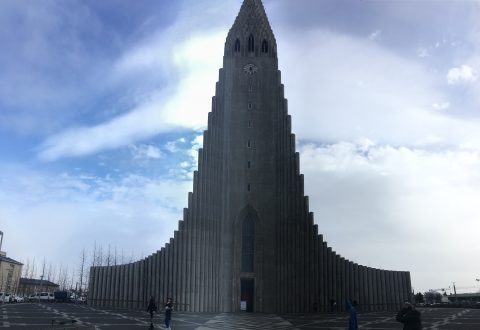 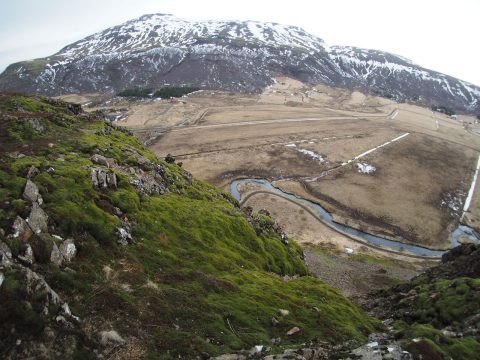 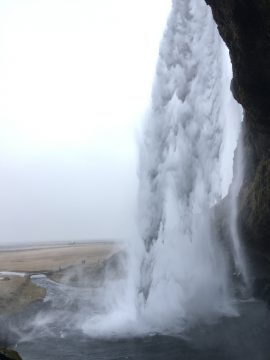 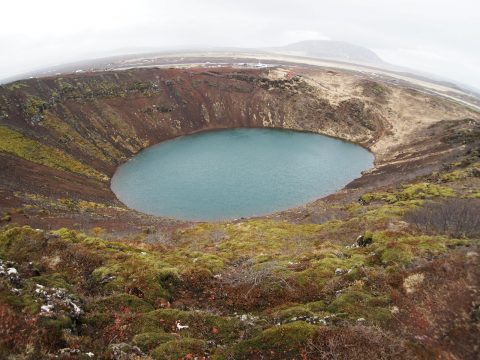 Eruption of the Geyser:
https://youtube.com/shorts/KDFkXXd0-rE?feature=share 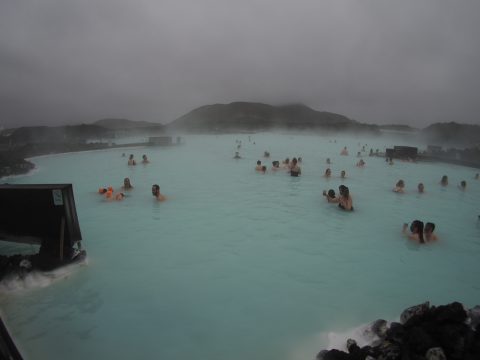 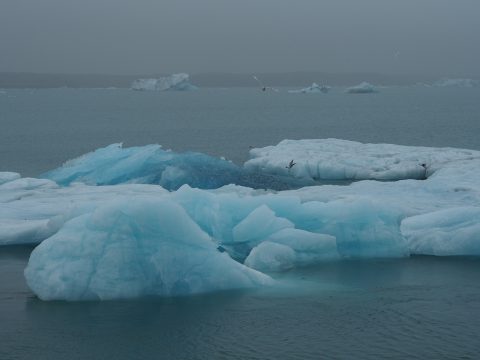 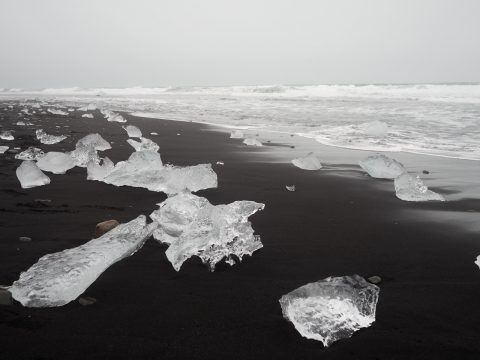 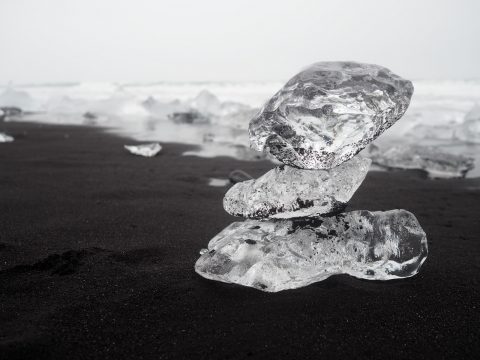 Will I come back to Iceland again within 2 years? Probably no.

Will I try to see aurora again? Of course, as long as my body allows, I will keep trying.

Through my experience to travel Iceland for short time, I learned that nature (e.g. aurora) is not under our control, that is why it is sacred and worth visiting to enjoy with your all senses.

Thank you for reading this article. Have a great learning!