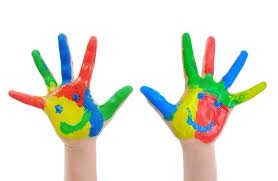 “Most parents want their kids to become discrete and nondiscriminatory when they grow up, rather than having great score on the test and going to colleges.” –From “Japanese Heart Education” (Katsunori Sakaino )

How do we teach our children not to discriminate anyone, if the school education, parents and communities try to separate “normal” kids from “abnormal” population such as people with disabilities, indigenous population, homosexuality, people from unusual area (rural or other countries) etc.?

The longer they stay in such a system, the more they unconsciously separate themselves from “abnormal”
I remember when I came to NY, it was not something usual for me to be with people with other races all the time, just because I was not used to it.

I would not go into the detail about the inclusive education, given that it is such a deep area. But I will try to summarize some of my points since I personally believe in inclusive education and we all need it for quality education for all to make our society better.

[What is Inclusive Education?] Including EVERYBODY into regular school (The idea is that Special Education is still separating themselves from mainstream) [Who should be included] Social minority population. The big portion of this population is those with disabilities [Why Inclusive Education] Basic education is human right
To make society more equal and better.
It is beneficial to both “normal” population and “abnormal” population
The idea of “normal” might dissapear [Some challenges] ●Will
●Relevancy (resource and support)
●Training
● Avocacy
In addition to first three components that I often think is important in any field, I would add avocacy because the idea is not so “normal” to us yet, though we hear about it.
Currently, most countries have policies for inclusive education, but there is a lack of strong “will” to implement policies into real practices.

Resource(data, human resource and materials) and support have to be “relevant”
Teachers have lack of “training” to teach “abnormal” students (e.g.,those with disabilities).
Avocacy is important because the success of inclusive education is hindered by attitudes of stakeholders (parents, communities, etc.) towards social minority such as disability.

As a teacher, I think inclusive education is difficult to implement because it needs more knowledge, support and creativity. But if implemented well, I can’t think of better picture in the future than that.
How do you feel if your children study with children with disabilities in a same classroom?

I think it’s normal to be different. And we all learn from the differences. 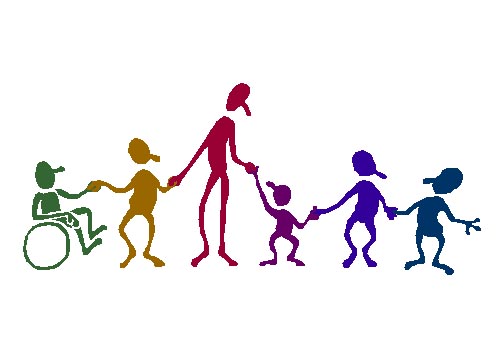