If you are a teacher with 30 students, but you can see only 20 of them for some reason, what would you do?
You will probably prepare your class and materials for 20 of them and other 10 are left behind.
According to a report of UNICEF (United Nations Children’s Fund), one in three of all children under five (about 230 million ) are unregistered or lack proof of registration, meaning they do not officially exist in this world  Therefore they will be excluded from rom education, health care and social security.
On the other hand, there is a positive news regarding the same population–all children under five.
According to the article of globaldevelopment, WHO (World Health Organization) reported that between 2000 and 2012, malaria deaths among under-fives fell by 51%. Although there needs more help to help all of them, I think things are getting better little by little.
Let all the children become visiblea with dignity!!
Video: “Invsible Children (UNICEF)” 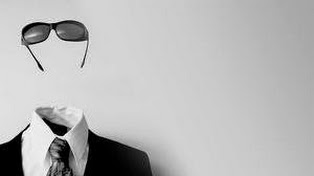