2 hour’s difference could have changed so many things.

On April 22 (Wed) around 18:00, the eruptions blasted forth from Chile’s Calbuco volcano (Southern part of Chile – around Puerto Montt and Puerto Varas). This happened for the first time in more than 42 years, as if saying that it is time to wake up. And the scale of this disaster is one of the biggest ones in the last couple of years, which complicated the situation of Southern Chile. Also, ashes are reaching out to its neighbor countries such as Argentine, Uruguay and Brasil. As soon as it happened on Wednesday, the nearest airport of Puerto Montt was closed.

Actually, I was near the place right before it happened, and I flew back to Santiago from the airport of Puerto Montt 2 hours before the chaos made cancel all the flight.

On that day, I was in Southern part of Chile (Puerto Montt – Frutillar – Puerto Varas – Purranque) to participate in an inauguration of the project―provision of the school bus to the special education school. Albeit on a small scale compared to the other project, the project as well as the ceremony were full of passion and emotion, which was great one partly because it was my last mission at my current job, the embassy of Japan. 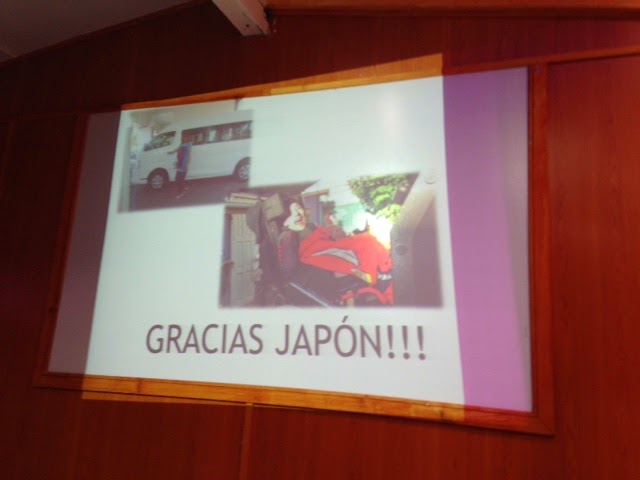 (Photo: from the presentation of the inauguration)

After the ceremony, on a way back to the Puerto Montt airport, I was really impressed with the beautiful view of the other volcano Osorno, which is characterized by having a similar shape as Mt. Fuji in Japan. 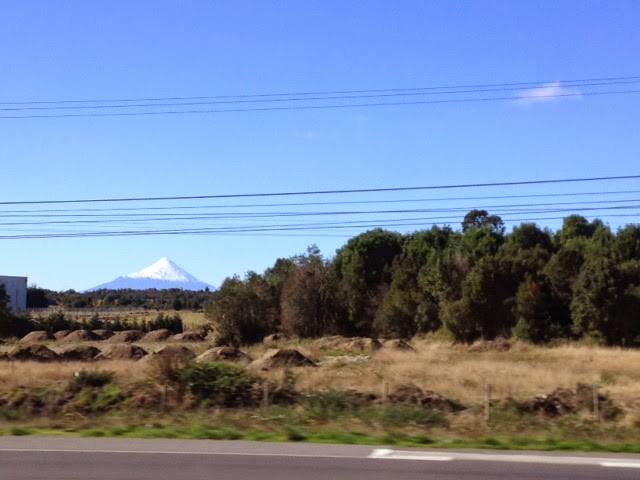 It was when I got back to my apartment in Santiago that I realized about the eruption, and if I had taken a flight later than what I had, I would not have been able to come home, which would have affected all the procedure to finish my work. Or, if we had scheduled 1 day after, which was the original idea, the ceremony had not been held anyway. 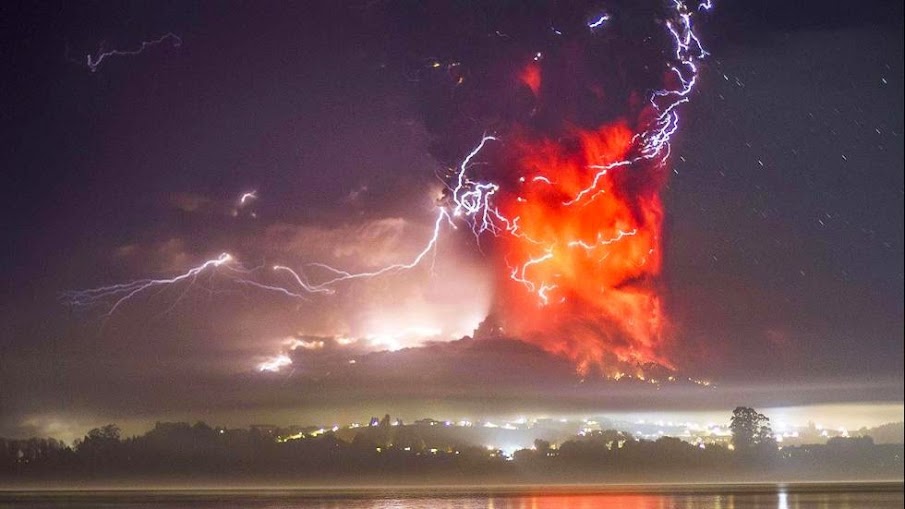 (Photo of the eruption: David Cortes Serey/AFP/Getty Images)
Well, everyone said that I was lucky, and I sure was.

You never know what is going to happen in the near future, so don’t take anything you have now for granted.

That’s what I learned from this experience.

Well, speaking of the unexpected future, I had never imagined that I would be in New York for about 6 years before I left Japan (I was going to stay for 1 year then return to Japan), let alone living in Chile for 2 years and half after that.

And now, it is time to move on. I will leave this country to move to Mongolia in mid May, in order to work for a primary education project at an international NGO (Save the Children). It was a tough choice because I really like people, nature and foods in this country. But if I have something I really want to accomplish, it is important to move on.

For the following posts, I will try to write about Chile as much as possible, because I had opportnities to get to know many great things about this country, and would like to share these.

Let me close this memorable post (for me) with the memorable phrase (for many) of Steve Jobs.

One thought on “It is time”