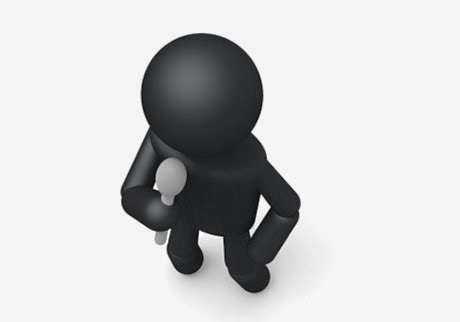 Here is the question.
Q: What does “Karaoke” stand for?

A. Colorful Oke(tub)
B. Karakara OK (You can sing till you get thirsty)
C. Karappo Orchestra (Empty orckestra)

Having Emerged in 20th century in Japan, the origin is hardly known even in Japan.
Then it gained a high popularity all over the world. It now can be used in education.

Karaoke Education is not to teach how to sing a song well in Karaoke, but to teach something else through Karaoke.

For exmaple, in one village in Cambodia, there was a Karaoke education project in which people remembered one song which includes the following messages.

♪ ♪ ♪ the well water may contain harmful substances, which is one of the reasons why many villagers died of diarrhea
♪ ♪ ♪ First, let’s check the quality of well water
♪ ♪ ♪ It may be ok if you boil.
♪ ♪ ♪ Let’s put a sign (red tape) in the well which is not suitable for drinking water.

Apart from that, n the NY Times, there was an article talking about the link between Karaoke and politics. This also is in Cambodia.

Hun Sen, Prime Minister of Cambodia who has held power for the past 27 years and has been condemned human rights violations internationally, owns a karaoke bar and he even released is song.

The content of the policy is to glorify his regime.
One critic says “The constant playback is like any propaganda. And while most people don’t run out to buy up the DVDs, it eventually seeps into the consciousness.”

Depending on how you use Karaoke, a tool , it seems to result in quite different things.

The last time I went to karaoke was about a year ago. I remember going with friends from graduate school (from Japan, Guatemala, Ecuador, the U.S. and China) I heard many songs in different languages.