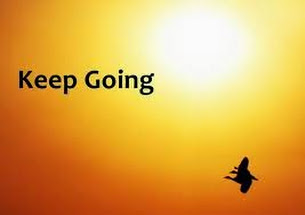 Since I started working at the embassy of Japan, I’ve been checking Japanese news. Seeing many changes, it’s quite interesting.

For example, according to 共同通信(Kyodo Tsushin, in Japanese), Japanese tertiary education system which I call “inverted triangle system” (hard to enter but easy to graduate) is about to change. by aiming at encouraging students’ commitment to study, the government will reduce the subsidiary to colleges which have too many students who repeat the same class.

And when it comes to graduation, we have to think about a job. The Ministry of Health Labor and Welfare(MHLW) will promote job landing of nursery teachers.
According to Yomiuri newspaper in Japan, those who have license but do not work account to 700,000, and the ration of successful to total applicants in 34 Japanese prefecture is as low as 1 in this January.

Therefore, the MHLW will intervene to recruit more candidates, add more salary and advice on improvement of labor condition.

In Japanese university, I obtained 5 teacher licenses but I have not used it at all. Maybe depending on my life situation, if somebody offered eagerly, I might take that into account.
I hope Japanese government will increase this kind of change.
Japan, keep going!!