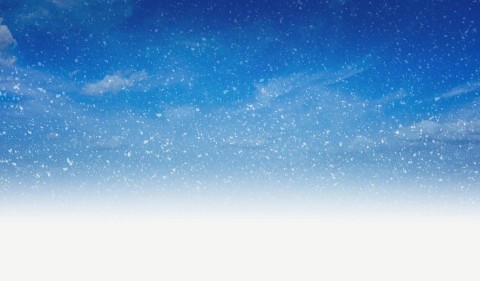 One of the best human capacities is adaptability.

In the previous entry, I wrote about the extreme coldness of Mongolian winter (back then it hit minus 31 ℃).

But these days, I think I am getting used to the life of the coldest capital life in the world, since no matter how cold it is, we can buy and do essential things in Ulaanbaatar, the capital of the country.

But there are even some harder conditions, which I saw in my eyes when I went to the countryside of Mongolia in the last three days.

Mongolia is a pretty big country, in which there are 21 provinces called Aimag, which are divided into more than 300 districts (soums), and each soum is subdivided into smaller villages called bags.

Despite its big territory, the population is relatively small (around three million), therefore, Mongolia has the least population density in the world. Interestingly, a third of the population still practice a semi-nomadic lifestyle based around herding livestock.

With that basic information in mind, this country is about to have a big trouble, since this winter will be most likely to have a slow onset natural disaster called “Dzud”. In short, many animals will die, due to a lack of grass because of the small amount of rain in the summer time, and large amount of snow which will cover the ground. Therefore, the herders who depend on their livestock will lose their heritage, which will cause herding families serious damage on their financial, physiological and physical life style.

In some small villages (bags), some roads are already blocked due to the huge amount of snow, which literally isolate their lives in terms of health, food and social service.

According to the National Emergency Mongolian Agency (NEMA), 13 out of 21 aimags (provinces) will be affected by the Dzud. Official declaration on this matter will be informed in February 2016 or so, but many international agencies including Save the Children are working on how to minimize the damage and support the possible victims since a few months ago.

That’s also why I went to see the real situation of the countryside.

I will not go into the detail, but I could see that herding families will no doubt suffer from the severe winter, since there is a lack of resource in comparison to the capital. In soum center (district), there are children who live by themselves because their parents are too busy with their livestock. So it can be said that the situation in the countryside is more difficult than the capital in the cold winter.

However, in this field trip, I could see that animals are having ever harder time than herders.

It’s obvious that there are few grass, and snow has already covered many parts of the ground.

Animals have to move to survive (unlike people who can feed themselves on the bed). Furthermore, they have to put their faces into the cold snow to look for the grass (see the photo below). 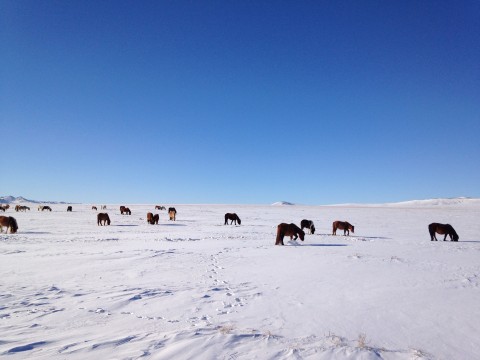 Probably this sheep died out of hunger (which was eaten by the scavenger). 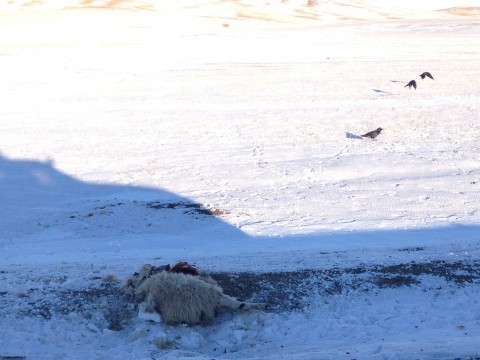 Whenever I realize that our lives are given by the mother nature, I feel grateful for what I have (basic food, place to live and things to do). This time, I felt strongly that we should live fully since these herders and animals are doing their best to survive in this severe winter.

Human beings have adaptability even to the extreme coldness.

There are many people and animals who have worse condition than many of us, so we have to be grateful for what we have, and ideally help others who need some helps.

One thought on “Learning from Extreme Coldness 2”