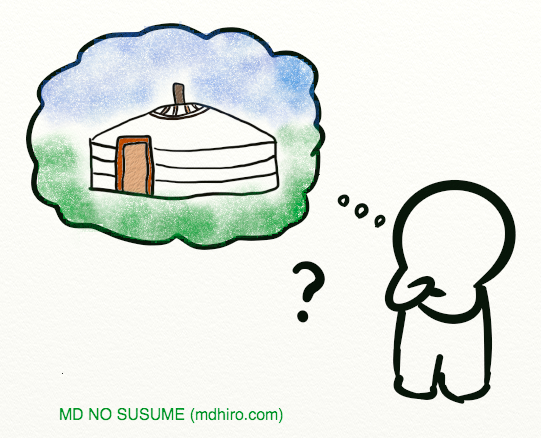 The time of transition has come.

That’s why I decided to write a series of post about Mongolia, the country I lived for around 3 years.

In this series, I will write about many things such as context of countryside, city and suburban area, culture and people I met as well as my reflection on those, etc.

But firstly, I would like to address the answer to the following question I tend to receive from many people:

Why Mongolia? Simply put, there are four principle reasons which brought me to Mongolia, which can be applicable to other big change of the life: Goal, Opportunity, Curiosity and Action. 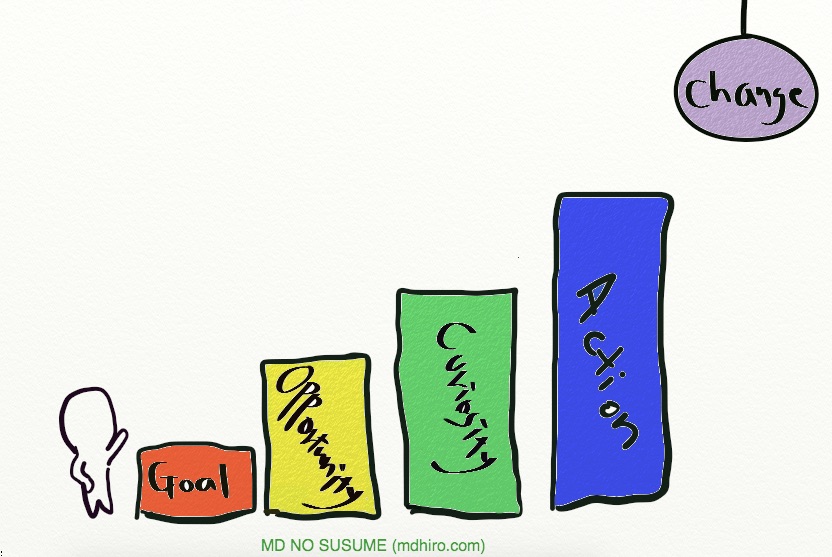 Before Mongolia, I was in Chile, South America.

In short, I was there for my life goal which I found in the U.S. (about which I might write in the future probably). It is International Education Development to improve the system in developing countries, since there are so many children without an access to quality education.

Given that I was in Chile for around 2.5 years, I wanted to get involved more in this field (ideally with international NGO) than the job field I was in Chile back then.

An opportunity always helps to achieve your goal. In addition, if you goal is clear enough, it is easier to come across any opportunity, since you can limit countless options. For example, if you don’t know what to buy in a big mall, it’s very hard to find something for you, whereas if you know what you want, you just need to go where you can find it.

In my case, I found an adequate job post (my current job), since I knew that I wanted to work at international NGO in education sector.

It’s a bit similar to the goal, but rather an added value. In my case, for example, I wanted to know Mongolia, in particular the life of nomad, because I always loved traveling and some people described me as a nomadic person, which made me feel good. However, I had never met any nomadic people nor “Ger” (Mongolian traditional house), so I really wanted to see their life and different mentality in my eyes.

Even if you have a goal, opportunity and curiosity, if you don’t take action, nothing will happen. In my case, I applied for a job, took an interview and decide to leave Chile, the country with rich natural sources.

A big change like this has some risks and fear, since it’s not easy to change a job, live in a new country and have to learn new language and culture that are not familiar to you. But there are above-mentioned 4 conditions, I think that there is no way but advance to enrich your life.

In fact, I think that the first and the last (goal and action respectively) are the most important than the other two, since I’ve seen a few people who had taken strong steps without opportunity and curiosity (although it’s a bit rare case). 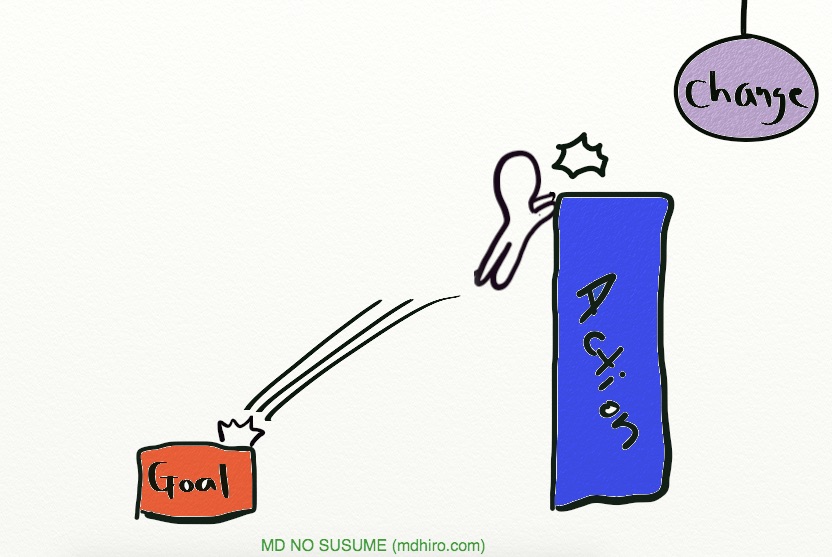 Well, that was the backgroun before coming to Mongolia, where I learned many things (about which I would like to write in the next entries).

It is difficult to change a job and place to live after a few years of settling down in one place, but it is totally possible with 4 conditions: Goal, Opportunity, Curiosity and Action.