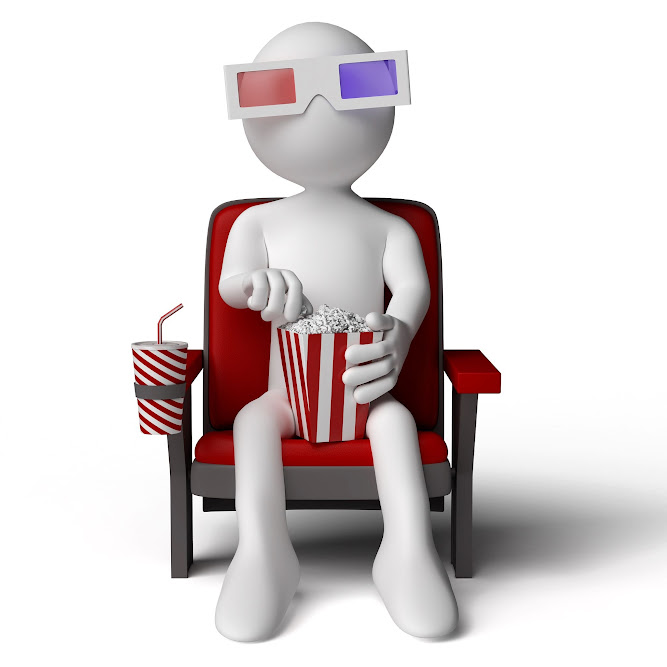 One thing I was not expecting to do in Mongolia was to go to a movie theater that frequently. For the last three months in my stay, I have been there 8 times so far, which means every 2 week! This must be the most frequent pace in my movie life. So today, let me share my experience on Mongolian movie theater.

As is usual with anything, there are pros and cons in this regard.

Pros:
Movies in Mongolian theater are Cheap (7,000 MNT which is about 3.5 USD), Updated (You can watch new movies and I think they come out faster than in Japan) and Accessible without much risk of crowded room (even if you arrive 5 min before new movie starts, you can choose a good seat because there are still many seats left)

Cons:
There is a Lack of respecting manners in the theater. To take some example, there are people who talk on the phone during the movie and no one says anything about it (I try to stop but I don’t know how to say correctly in Mongolian), which occurred to me 7 out of 8 times! Also, there are people entering the theater really late (20-30 min) but speaking out loud and using their phone light to find out their seat in a way that they don’t care others at all. And many of those who lack of manner come with children, who will obviously learn that from their parents.

So when I think about the price and new move coming out with good seat, I really feel joy in my mind. But when I think of those manner lacking people, I feel my anger in me, and when I see them with children, I even become sad.

Yes, I am just exemplifying these emotions to talk about one of my favorite movies I saw in Mongolia, which was very “emotional”. Actually, it is an animation movie (Pixar) which shows the drama of 5 emotions of human beings: joy, sadness, anger, disgust and fear. The movie is called “Inside Out”. 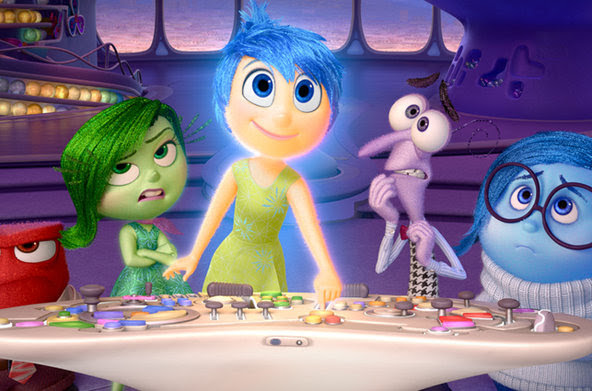 When I saw its trailer, I wasn’t eager to see the movie, until I read NY Times article about this movie, which made it sound much more interesting than its trailer (See the article “The Science of ‘Inside Out’“)

What made me want to see this were the following descriptions:

“…a film, one that would portray how emotions work inside a person’s head and at the same time shape a person’s outer life with other people.”
“….the real star of the film is Sadness, for “Inside Out” is a film about loss and what people gain when guided by feelings of sadness.”

After a quick research, I found 2 different trailers. The first one is the one shown before other movies (so more official than the other) but not showing the depth of the movie (rather, the trailer shows the funny part). But the second one is actually capturing more about this movie, so I don’t know why the first one was chosen as the main trailer.
Anyway, please take a look at them (and compare if you have 5 minutes) , and for those who haven’t seen it yet, it is really worth seeing.

From this time, I learned that:

Enjoying movies in the theater has much to do with the culture of respecting manner, and if you tolerate bad manner, be it yours or others’, that will be a culture as well.

Emotion is such a complex matter, and joy is not necessary better than other feeling (although we tend to consider so), and actually sadness can help to balance emotions.