With the advent of the technology, are we losing myths and traditions?

Chiloé, a small island in Chile, still hold them due to the isolated geography, religion and history.

When I went there last year, I was impressed by the difference between Santiago (capital) and Chiloé, one of which is its unique architecture which looks like fish scale.
(The architecture of Chiloé) 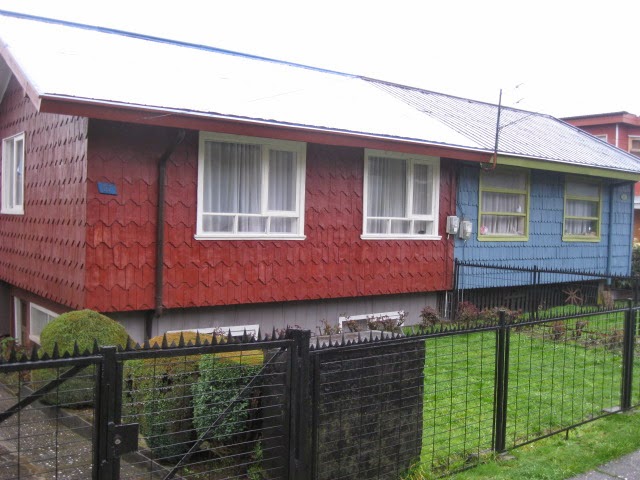 People who live there, especially the elders, still believe in the myths.
Some examples include,:
●The Trauco, small man-like creature which has special power to attract women, who will be pregnant (therefore he is usually used as an excuse for un-known pregnancy)
●The Cuchivilu, a sea monster which is half pig and half snake, and lives in beach mud and destroy fish weirs at night.
●The Caleuche, a ghost illuminated ship used by witch, sailing at night both the sea surface and under the water with high speed. 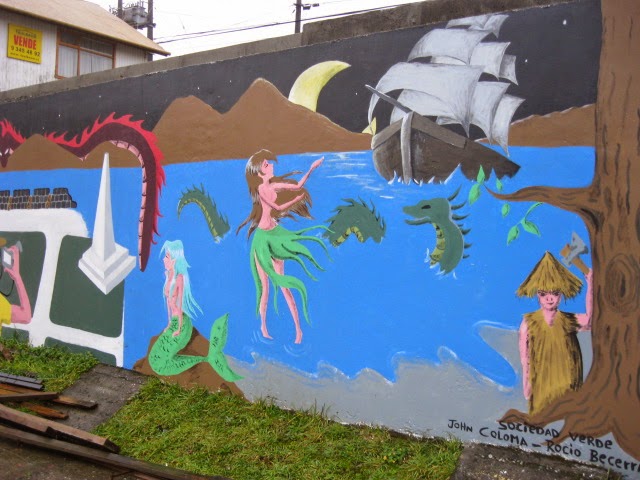 (The mural at the bus terminal of Chiloé)

Compared to the elders, the youth tend to believe less in those. “El hijo de Trauco (The son of Trauco)”, a movie that shows Chiloé y its myth deals with this situation.

Recently, I am reading a novel called “Maya’s notebook” written by Isabel Allende.
The story is based on the real story (the author’s experience) and the main character is her granddaughter, Maya, who was sent by her grandma to Chiloe for rehabilitation of drag addiction. What’s interesting about this is that the author takes the position of Maya and talks about her grandma (author) as a third person.
Also, her creativity and funny personality can be shown in her presentation of TED

I think maintaining myths, legends and tradition is something important given that therse are coming from its own culture and society.

Therefore, the educational development has to connect with those things which are relevant to the place, instead of imposing other perspective from outside. For example, if schools use materials in relation to the myths or legends of the place, they would motivate students, parents and teacher more?

There are many myths and legends, but how much do you believe in them? 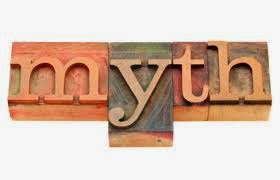 The next topic is about how developed countries imposed its perspective to developing countries.