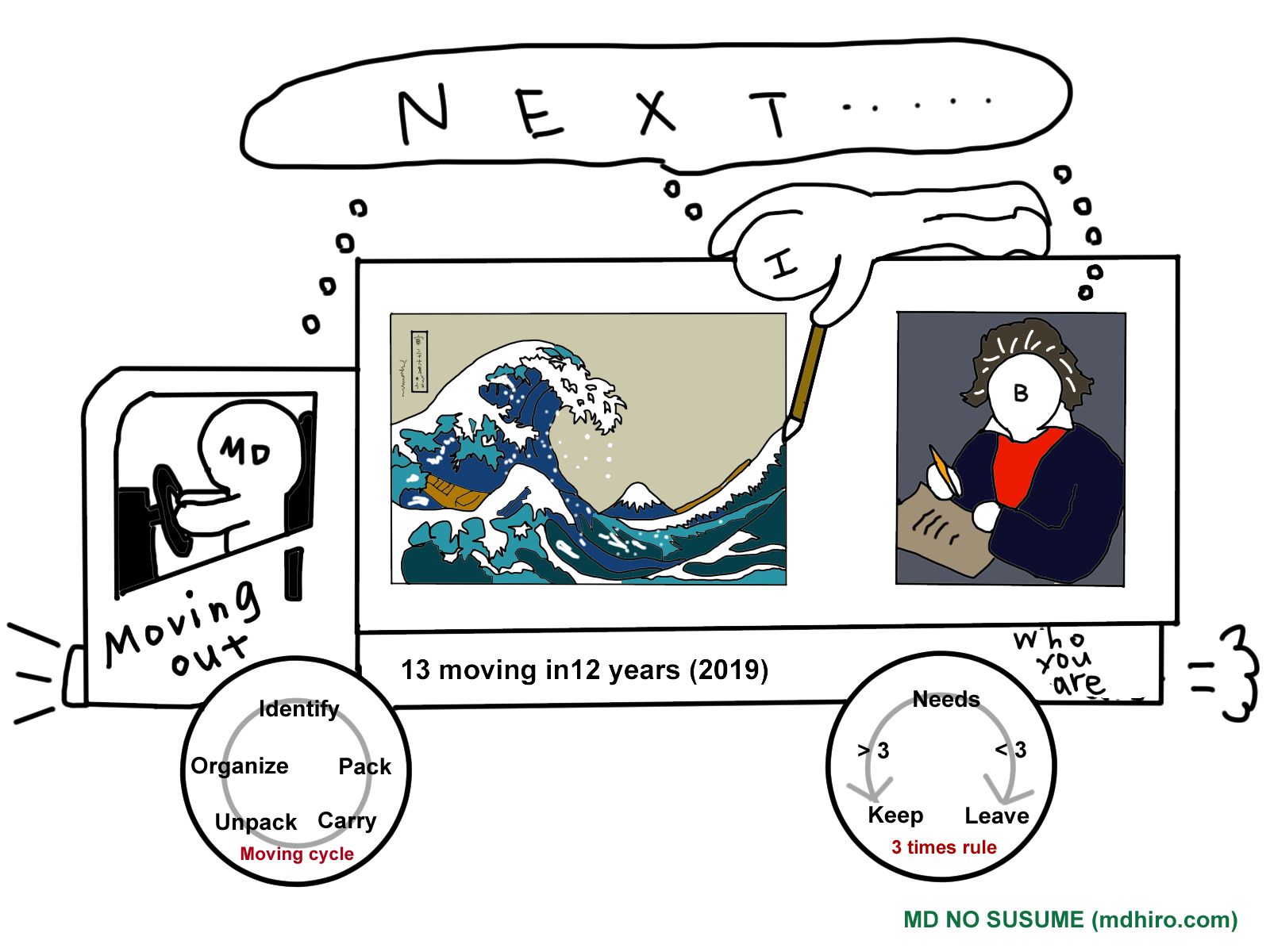 Have you ever moved out or you think you might do so in the future?

Then you are in the right place. In my previous post, I wrote about how to organize your staff when traveling as more and more people are traveling. So is moving out. But the main difference is that unlike traveling where you can leave stuff at home and come back when your travel finishes), there is no returning for moving out, so either you carry out or throw away, which is quite difficult, especially if you move out to different country.

For the last 12 years, I moved out 13 times (including 8 times in-country and 5 times outside country), and I will most likely have to move out again pretty soon.

As needs of moving out increase, and the whole process can be quite difficult and frustrating,  and I have quite many experience, from which I learned how to move out as simple as possible. Therefore, in this post, I would like to share some tips on how to organize your moving, which is related how you organize your life.

First of all, the tips below will be applicable both for outside and inside the country moving. I will focus mainly on physical items for simple moving (what to/not to carry and why), instead of contract, hiring company, or other administrative matter. To do so, I will explain roughly about what is moving out, why, when, how to move out simply as well as some famous people who moved out a lot.

What is moving out

Again, unlike travel, moving has no returning. And moving to other country is much more difficult than to inside the country, as the amount of luggage you can carry is very limited (unless you pay a lot of money for oversea delivery).

In some culture, where you live represents your identity (tribe, ethnicity, family history, etc.). Also, what you have in your place represent who you are. That is, moving out can mean quite a lot to affect your identity, and if you constantly move out, probably you might identify yourself as “mover” or “nomade”. In other words, moving out can make you reflect who you really are.

Just like what I mentioned in the entry of How to minimize your travel luggage, there are several reasons to travel and move out : Forced change, family / relationship issue, Job change, study abroad, curiosity, culture (nomadic life), etc.

For example, below are the reasons for my case (13 moving in 12 years).

So there are many different cases for moving. In my case,  they were for my study, work, curiosity and personal reason. From my experience, I belive  that the less stuff you carry, the easier your moving becomes, the simpler your life become, and the more you focus on what you care about with less distraction.

When (not) to move out

From what I listed down above, it might give you an impression that it was quite easy to move out every time (on average more than 1 moving per year). But for every moving, I had to make a tough decision to know if I need/can move out or not, especially in case of moving outside the country.

Also, the timing of moving is quite important, as just like you want to move out/in, others also want to do so, so if you miss the chance, you might not be able to find the right place (it happened to me several times). So if you think it might be the time to move out and you can manage / afford, just do it.

So far, I talked about general case and my cases. Let’s see some other people’s case who moved out a lot.

Some famous people who moved out a lot

Let me introduce some famous people who frequently moved out : Hokusai Ktsushika (painter)  and Beethoven (musician)

Hokusai moved out 93 times throughout his life (almost 90 years, as opposed to then average life expectancy of 50 years).

For those who wonder who he is, you might have seen his famous drawing below 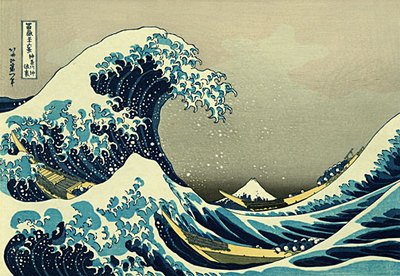 (The Great Wave off Kanagawa, Hokusai’s most famous print, the first in the series 36 Views of Mount Fuji). Hokusai was one of the most famous Japanese painter from 19th Century, and Life introduced him as one of the 100 most influential persons for the last 1,000 years (he was the only Japanese in that list).

He was not only a great artist, but also an extremely curious person and took care of his health. His objective was to draw as much as possible, and he even invented medicine to stay healthy. I really admire his passion towards his work and health.

Several theories say that he kept moving out as he prioritized his work over cleaning (once his place gets really messy, he moved out), or to get inspiration for his creativity, he liked changing his atmosphere. Either way, he really focused on his work, and before he passed out, he even said if he could live a few years longer, he could draw true masterpiece. 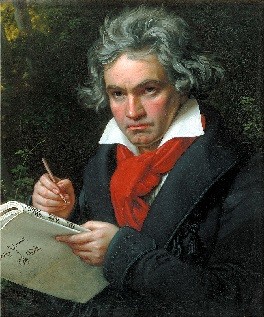 Since he moved to Bonn at the age of 22, he moved out 79 times during his 56 years of life (on average twice a year). Some people said he was afraid of someone stealing his work, had problems with his neighbors, didn’t like cleaning, or changing the atmosphere for inspiration.

How to figure out what (not)  to carry

From my experience of moving 13 times in 12 years, I had to repeat the following cycle: 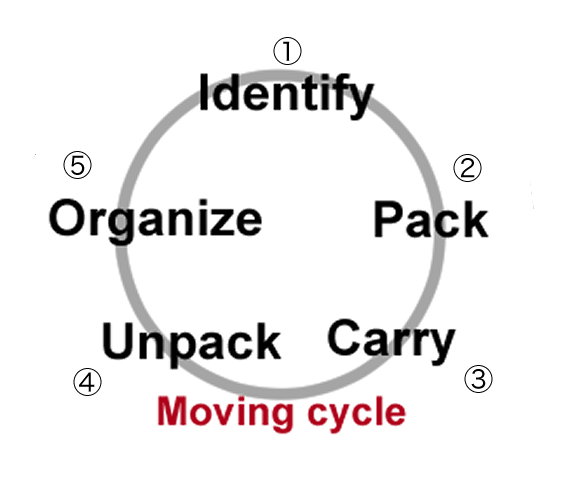 identify up what to carry
pack
carry
unpack and
organize

So by repeating these sequence for at least 13 times,I learned some essential things:

I have many stuff I have not used since last time I moved out!!

This got me thinking that, probably I don’t even need them anyway. This is when I decided to make and apply 3 times rules to declutter. This is such a simple rule: if you don’t use something for 1 year, you leave it, and if you need at least 3 times, you keep it. 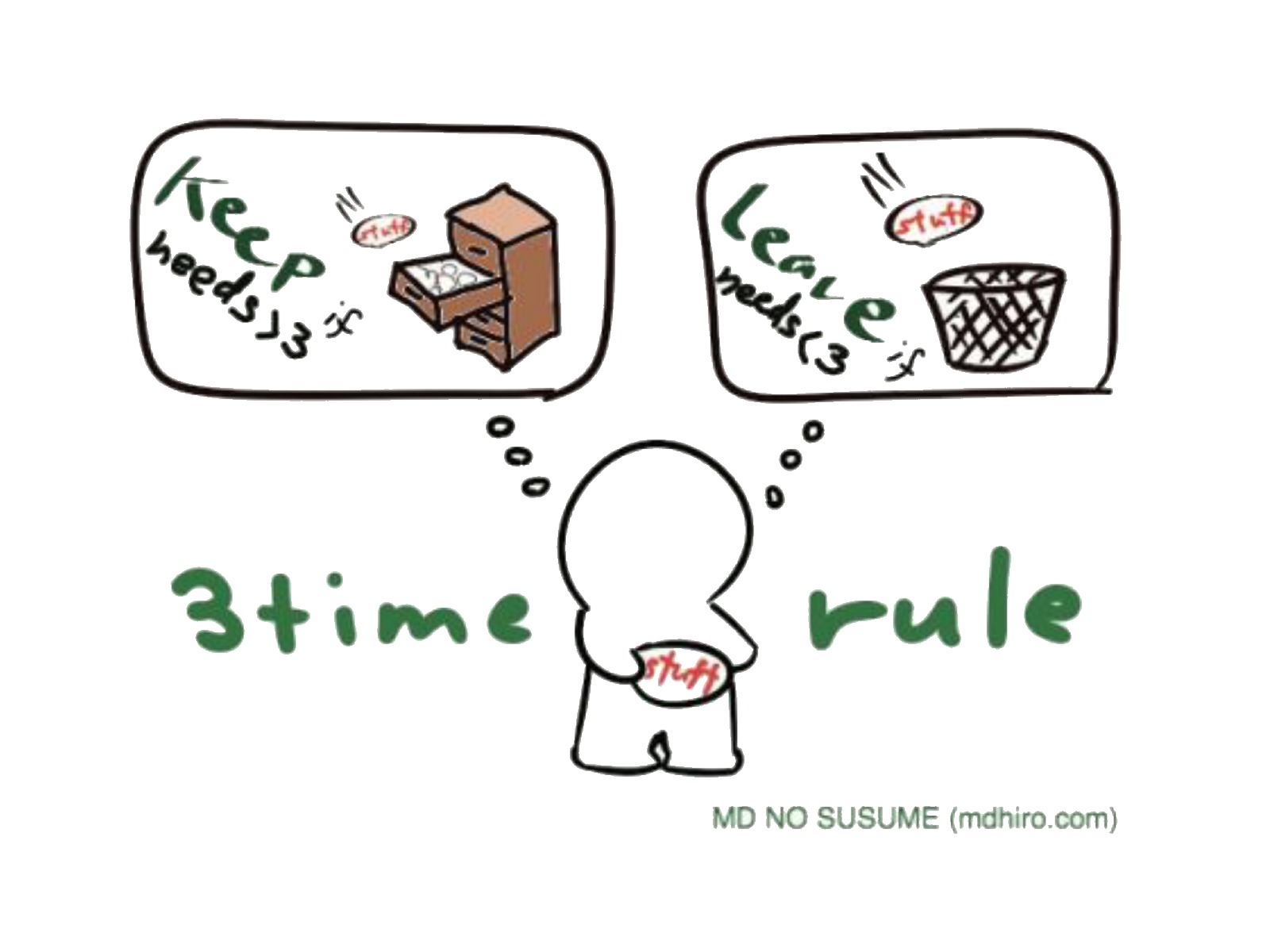 Good technique to figure out what you need / don’t need is to put everything you want to carry, and take a panoramic photo (and send it to your e-mail with subject of moving out with date). When you move out next time, refer to it before you pack again, so that you can see exactly what you used or did not used.

Also, depending on where and why you move out, you have to think about the need (e.g. if it’s study, you need specific materials like dictionary or stationery) and feasibility (capacity of delivery such as container or freight) and receiving factor (house and market of new place).

Again, the smaller the amount of items you carry, the better. For that, I strongly prefer move into a furnished appartment or house, so that you don’t have to worry about carrying and selling big furniture. However, sometimes you can not find fully furnished place. For example, once I moved into an appartment without bed (in New York), so I decided to buy one from someone and carried it with small shopping cart (I walked almost 1 hour and people looked at me as if I was crazy guy on the snowy street). 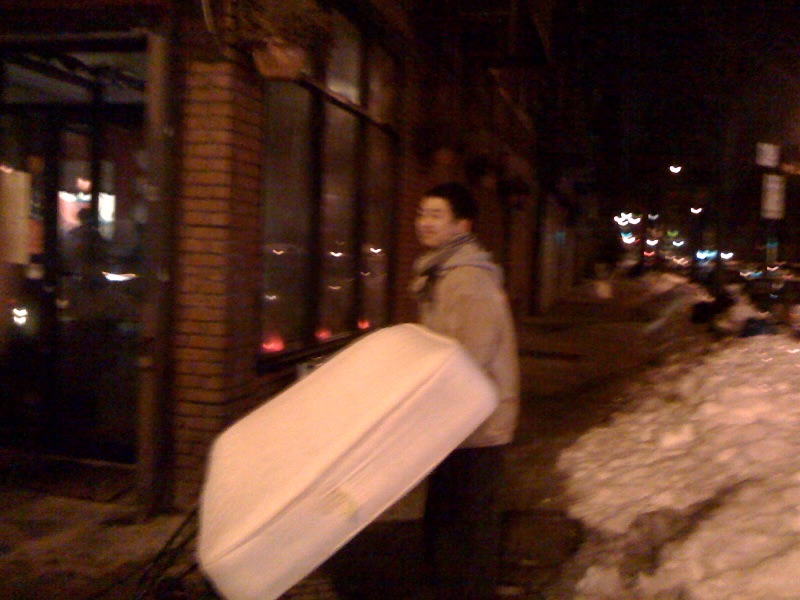 Let’s dig deeper more on the detail below.

How to move out simply

As mentioend before, the key here is how to choose what to leave rather than what you need.

Specially, it includes the following steps (a bit more detail of moving cycle mentioend above).

I have moved out 13 times in 12 years. It was interesting to know that what I need constantly change depending on what I do at that moment. I would like to live up to 90 years old (with good health). Let’s see how many times I will have moved out when I pass away from this world.

Moving out is an art and life lesson, which allows you to learn what you need and who you are through organizing simple moving, which constantly evolve and change.