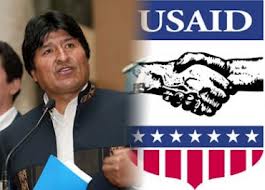 Then the programs of USAID(United States Agency for International Development) were canceled–both the ones which have been implemented and others which were planned to be implemented in this country.
That is, Bolivia does not want US intervention although this decision will affect many population and financing in Bolivia.

For example, closing “ProSalud” mission on health issue, will lay off 150 employees and affect thousands of people who would have benefit from this.
One of the reasons why they do not like U.S. interventions in Latin America are because of historical problems(e.g., U.S. supported many dictators.)
The link in regard to this issue is here

For me, this issue reminds me of the situation of UNESCO, the organization that allowed the Palestinian membership two years ago, which resulted in the cancellation of US fund (the country that funded the most part of UNESCO fund-22%)
The loss of U.S. financial support UNESCO greatly affected both on the continuation of the projects and on contract of employees.

While I thought it was very brave decision against U.S. to make the world more just, UNESCO had no plan B to replace the financial hole.

After closing the U.S. intervention in Bolivia, I hope they have plan B so that people do not suffer as happened in UNESCO. As far as I looked at the news, there seems no plan B given that they are looking for alternative resource.

I think the most important thing is that people in the country, and it is ideal that we do not have to think much about political or religious issues for development. 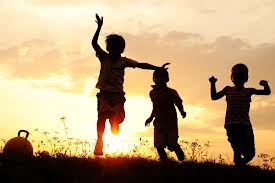 One thought on “Plan B”