There is a profession which can have a major impact to everyone in the world, but unfortunately, in most countries it is not rewarded well enough. Furthermore, ironically, we need much more trained people for that profession. I guess most of those who can read this had at least one. 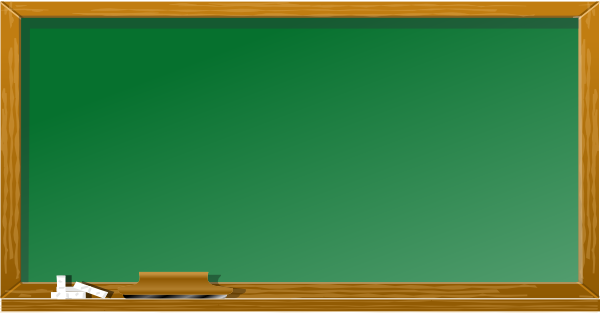 Oct 5th was World teacher’s day, and Oct 16th was Chilean National teacher’s day. Both day aim at celebrating teachers’ hard work and raising awareness of the importance of the role played by teachers.

Is teachers’ hard work worth celebrating? Absolutely yes.
Then are they getting the enough treatment? In most cases, no.

END_OF_DOCUMENT_TOKEN_TO_BE_REPLACED

If you are a teacher with 30 students, but you can see only 20 of them for some reason, what would you do?
You will probably prepare your class and materials for 20 of them and other 10 are left behind.
END_OF_DOCUMENT_TOKEN_TO_BE_REPLACED
Share

The result of the international exam called “PISA” showed that Latin America did not do well.
END_OF_DOCUMENT_TOKEN_TO_BE_REPLACED
Share 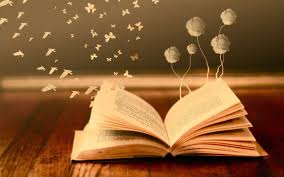 Do you constantly have books to read? I don’t, so that I have to keep checking on amazon or at the nearest library.
According to the article called “Limitless Literacy“, a former book store owner, having so many books left with him, decided to open library boxes throughout the community of Wilmington where people can pick up books and leave what they finished. END_OF_DOCUMENT_TOKEN_TO_BE_REPLACED
Share 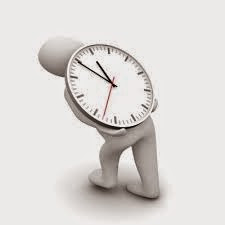 I can’t excuse not reading, writing and learning new things due to a busy schedule.
From my favorite reading list “Teacher Network”, I came across an interesting article called “”10 professional development ideas for teachers” in which education experts tell us their top tips for ensuring teachers get the most out of professional development sessions. END_OF_DOCUMENT_TOKEN_TO_BE_REPLACED

According to the UNESCO report, UNESCO’s report: “A TEACHER FOR EVERY CHILD: Projecting Global Teacher Needs from 2015 to 2030” about 58 per cent of countries currently do not have enough teachers in classrooms to achieve universal primary education, with the problems particularly bad in Sub-Saharan Africa and Arab States where by 2030, some 4.7 million teachers and 1.9 million, respectively.

On the other hand, countries like Japan have more teacher candidates than necessary: there are many applicants so that only a third or a fourth (approx) candidate can become a teacher. When I was in a Japanese University studying pedagogy, those who wanted to become teachers practiced interview and class lessons and studied so hard for the exam. Unfortunately, not everyone could make it to the teacher and waited for the following year’s exam or gave up teacher´s career.

So I wish we could make a system to distribute teacher candidates to the countries which lack teachers. Of course other challenges such as language and support system will follow but I think there always is a way. It could be like Jica’s volunteers, Peace Corp or Teach for America, but those are all teacher candidates who studied pedagogy and want to pursue teachers’ career in the future.

Personally, I think it is ideal that teachers are local people because they know the culture and language, and have sense of belonging. But in the countries where there is a lack of teachers also lack students who go to higher education to become a teacher, either high school or university depending on countries. That is, in the parallel of sending teachers, it is important to develop educational system to prepare students to go to higher education.

Teaching job is tough given that in addition to subject matter, they have to deal with parents and low pay which does not correspond to the preparation and other work (with the exception of some countries like Finland where teachers´ status is high). But I think it is really amazing job to raise future generation and you can also learn from them.

I happened to see “Hotel Rwanda” for the second time and I asked myself.
This story addresses the Rwandan massacre in 1994 in which one tribe (Hutu) killed about 1.000.000 of another tribe (Tutsi).

I guess in some ways or another, human beings have instinct to hart someone, but the reason and tolerance prevent us from doing so, and education is one of the keys to learn them.

I think students in inclusive school can be even more tolerant than those who attend traditional regular schools.

We all know the importance of education but policy makers tend to overlook its benefit because quality of education is somewhat intangible. Therefore, providing concrete evidence can be a resource to convince them to push it forward. UNESCO’s Education for