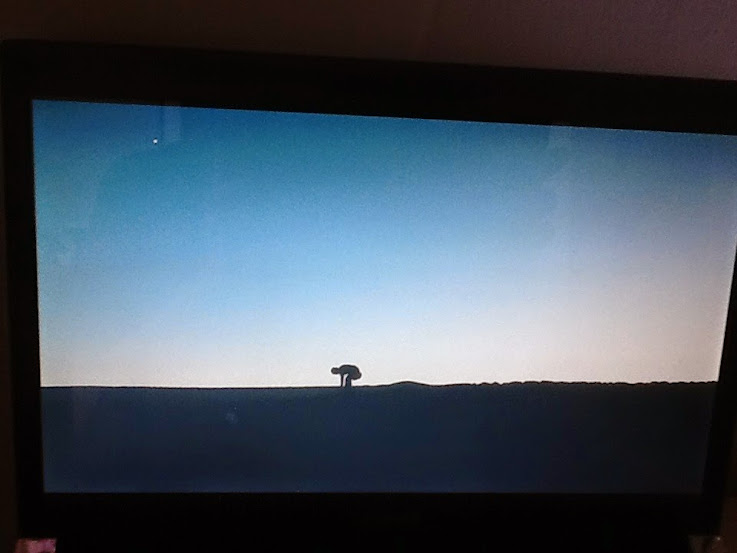 (photo: from the movie “Nostalgia de la luz”)
Had I not been in Chile, I couldn’t have had such an exciting moment.

Yesterday, I went to see a film festival of Patricia Guzman, who I think is one of the most well-known documentary film directors on Chilean human rights issues.

As far as I know, Patricio great guy has been fighting for his faith, his country and for the world.

Luckly, I found out that during my stay in Chile, there would be his film festival and only on the first day Patricio will be coming for Q&A. Being excited to see him, I went to see the venue.

When I arrived the place, it was closed because it was full.

15 minutes have passed and people started leaving. Wondering if I should leave or stay more, I saw someone coming from inside, who asked the doorman to open the door.

I didn’t understand what was going on and wondered who this nice person was, but at the first glance, I immediately figured who he was.

It was Patricio himself.

Patricia, you opened my door.