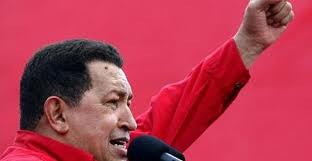 “Devil was here yesterday”
On Sep 20th, 2006, Hugo-Chavez, a president of Venezuela, called Bush– U.S. president at that time– as “Devil” for 8 times. This unprecedented performance had exceeded 9 minutes of 15 minutes’ rule of UN presentation, and UN representatives of many countries applauded him for long time.
“Anti-U.S. Continent” -Chihiro Ito-(2007)

Today, March 5th, after 14 year-long of revolution, Hugo Chevez passed away.
Although I was skeptical about his dictatorial ruling, I was impressed by his effort to
● make speech for 8 hours without break
● counter poverty
● promote compulsory education
● oppose the U.S. which had put unreasonable pressure on Latin America.

Venezuela, one of the highest oil producing country
Venezuela, one of a few ally of Cuba which also oppose the U.S.
Venezuela, a country where its politics had stopped functioning since last December when Chavez went to Cuba for treatment of cancer.

The announcement of Chavez’s death came hours after his condition worsened dramatically, and according to the media, the U.S. was involved with.
What is going to happen. There is an election in a month.

Another revolutionist has passed away. 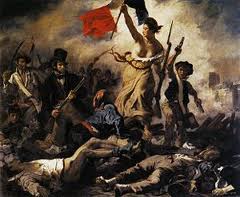