When I introduce myself in French, I tend to say the following so that others can remember my name: 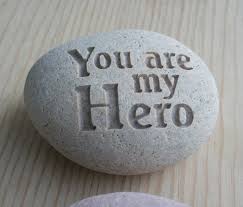 Well….but I am not a true hero because I haven’t done anything worthwhile yet.
Those who really worth this title are people who sacrifice their lives for others, like firefighters.

I think many people still remember that firemen of the 9.11.2001 were regarded as heroes.
Likewise, the recent fire in Valparaíso also showed the heroic image of courageous firefighters―heroes.

What do you think is it?

The answer: Those Chilean firemen are all volunteers and they have no salary.

Yes, I know, I also used to ask and still I don’t completely get it.

According to an article in this regard, one firefighter answered to this:

When there came an initiative to pay for Chilean firemen, they were the ones who said NO to this proposal, claiming that if they start to earn, the quality will be worse than now.

It seems that in other countries, there also are many volunteer firemen; the U.S., Argentine, Australia, among others. The Chilean system, however, consists of 100% volunteer.

Approximately 55% of resources come from the state for 312 firefighter offices, and the rest is covered by municipal subsidizes, sales of raffle, bingo , or other activities.

Although there is a lack of financial help, they don’t want to receive salary for the faith of romanticism.

They are the true heroes! 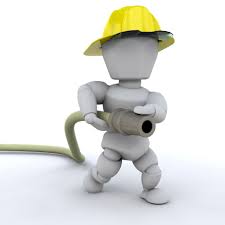