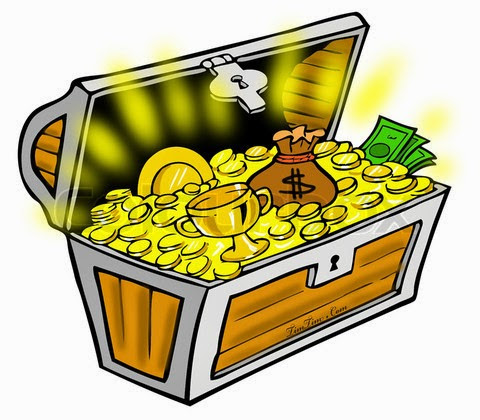 Do you have an experience that you’ve never used something you thought would be great use? Yes, I do.

Well, today’s topic, as yesterday, is gender issue and rape (I will change topics constantly)
Currently, there are protests in India over fatal rape happened Dec. 16th last year. In fact, this incidnet contains many corruptions in India.

The summary of the rape incident is as follows:
In NewDelhi, capital of India, a female student (23) and her boyfriend (28) got on unlicensed bus and 6 drunk guys, including bus driver, sexually assaulted her to the death. Her boyfriend was severely damaged. After that, they were literally kicked out of the bus. Passers didn’t even help them. The police who came later, according to him, was too busy for finishing his job to care about the mental and phisical damage of them.
In fact the women’s right has been serious problem in India. I guess Caste influences a lot.

Above all, the people protest over the reaction of the Indian government.
According to the article of NYtimes, “In India, there are laws and policies to protect women’s right. However, there is a lack of will.”

There are three main reasons of not using existing policies.

It can be true of products, too. 2 can be supplemented with 1 and 3 (e.g., my blog is the best example! haha)
And, it indeed can be fit into Educational Development. Even though there are many policies, programs, and curriculum, they are sometimes not used correctly. That is,

1. No will among MOE, schools and teachers
2. No skills or training
3. Not relevant to the school environment

The article is here:

It is 3 that sending English or Spanish material to places where many indigenous languages are spoken. School education are conducted mostly in classrooms. It is not learning if there is no will, skills, and relevancy no matter what.
Back to the Indian issue, some people said

“We should change our mindset. To do so, we should enphasize gender issue in education.” I think this is great approach.

Do you have an experience that you’ve never used something you thought would be great use?
We want “a double advantage” instead of “Pearls thrown before swine”.

The Indian article is here