Most of those who can read this have had some kind of education (schools and teachers).
But I guess what most people did not have was the following:

A teacher with a firearm in a classroom.

I sometimes wonder whether 7 billion people actually live on the same planet or not.
When it comes to children in the school, on the one hand, there are kids who take education and school security for granted. On the other hand, there are many kids who don’t feel safe because their school might be targeted by terrorists. How can you even learn well if you think somebody might attack you at any moment?

To take some recent examples:

As a solution to this, there is a radical movement in Pakistan: letting teachers have guns.
According to the New York Times’ article Training Teachers to Take Aim Against Taliban
the Pakistani police are offering firearms instruction to teachers since the massacre of school children happened in last December.  And the program is voluntary.

Irnoically, this news reminded me of the UN speech addressed by Malala Yousafzai (Pakistani education activist):“One child, one teacher, one book, one pen can change the world.“ No matter what happens, she would not include “one gun” in her statement.

Unsurprisingly, many criticize this program of Pakistan. I share the concern of the parents who are uneasy about the advent of armed teachers. I also agree that it is the responsibility of the state, and not teachers, to protect schools and universities from terrorists.
How can a teacher educate kids with a gun in one hand and a book in another? And if you are a student, on the other hand, do you feel comfortable with your armed teacher?
(I had a teacher who always had wooden sword, which terrified all of us)

But at the same time, the fact that the conflict has been around for years implies that the government will not be able to solve this soon. That means if you are a teacher, maybe you might want something to protect you and your students, because of a possible attack. So although I am against the program, I don’t think we can blame the participants.

So what are teachers who participated saying?
Teachers themselves say they are literally in a conflict — uncomfortable at the prospect of carrying a firearm, yet haunted by memories of the incident of last December:
“As I gripped the gun and opened fire I started to sweat, thinking I should have a pen in my hand and not a gun. But then I remembered what the terrorists had done. And I figured I should at least have a gun in my purse, for my own protection.”
“We will not replace our pens with guns. But the situation could arise where we are required to serve our country.”

So here are my question:

If you are a school director, what would you do?

Maybe, some options (without considering the participation in the program) are : asking community to help to improve school security system (hiring volunteer guard, constructing walls, etc.); using social media to reach out to important/famous people at the national and international level or; making an athletic maze with cheap materials so that terrorists will get lost while kids and teachers can get exercise!! (?). 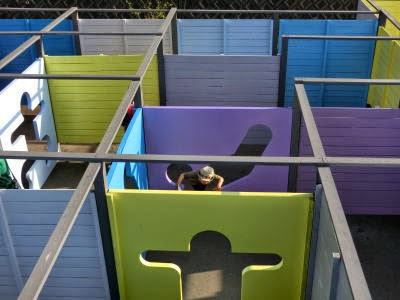 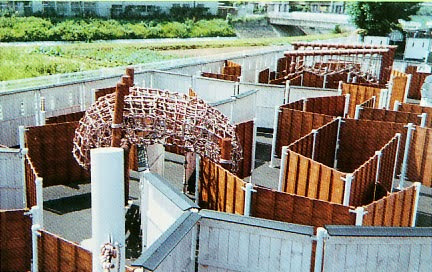 I am sure that there are more and better ideas for this kind of conflict situation. Thank you for reading. Any innovative ideas are welcome.