Do you like to see the tinted autumnal leaves?

I love it, and I don’t mind taking long night bus, walking a lot and/or climbing mountains to capture beautiful colors in my eyes.

Thinking about why I like those color changes, I think it’s because I like 3 color combinations Red  Yellow and Green (hereafter referred as RYG), which I tend to use for designing my blog entry and work-related things. Those RYG colors can be seen not only in color change of leaves in the fall, but also in Rasta color and Trafic lights.

Then I started thinking if there was any secret behind this color combination, and I started learning about several different things: (1) Color system, (2) Meaning of Rasta color, (3) Origin of traffic lights as well as (4) Concept of colors in Japan.

First, I remember having studied about coloring in art class in middle school. Kissmetrics explains very well about color chart, combination and cool/warm colors. As you can see below, there are many combinations which can be useful when you work on design.
Looking at some patterns below, however, it seems RYG colors are not something with color system (although red and green are complementary colors). 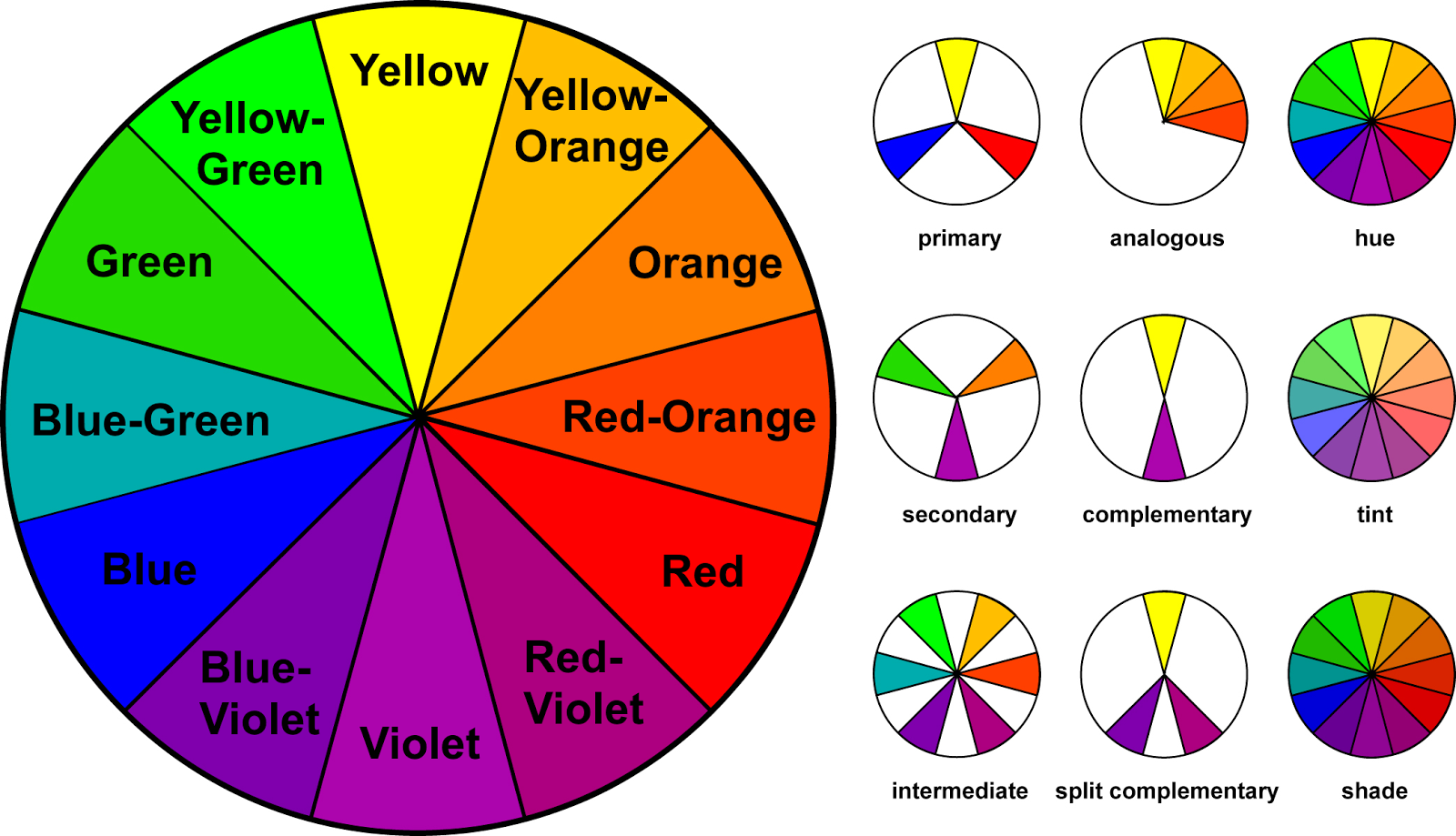 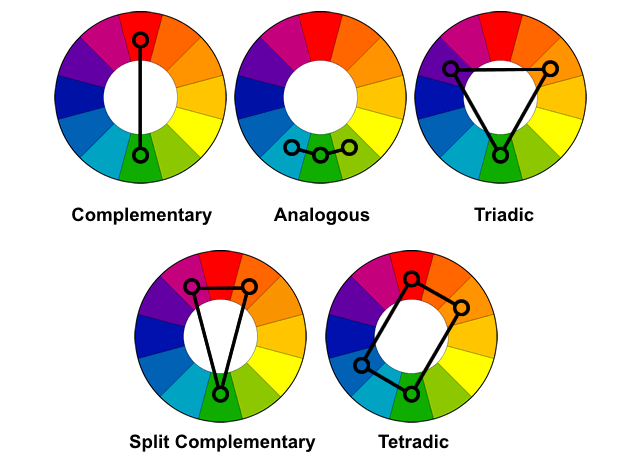 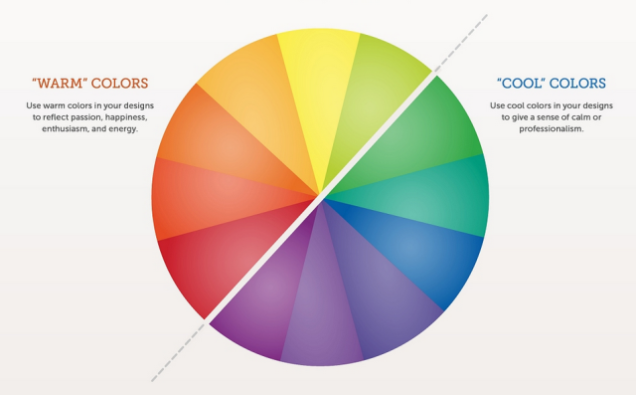 These RYG 3 colorse are also called rasta color. For me, it reminded me of Bob marley, Reggae music, dreadlocks hair, and I did not know that they came from Ethiopian flag:
Red (blood shed in defending the country), Yellow (natural wealth/gold) and Green (fertile land).
It seems that many Jamaican people including Bob marley loved Ethiopia, sacred and origin place for black people (Jamaicans began migrating to Ethiopia in the 1960s).

Bob supported the Rastafari religion/philosophy that started when Jamaicans believed that Ethiopia’s king Haile Selassie (birth name Ras Tafari) was their messiah based on the Jamaican prophecies which predicted the coronation of black king in African country. So Rastafari is a movement black people wanting to go back to Africa.

It seems their life-style (diet, hairstyle) and culture (reggae music, belief) have deep meanings. According to Rastafarianism Culture, some of the Rasta principales are:

For the first time in my life, I decided to listen to reggae music through youtube, which I found is pretty good for working on blog writing (not too noisy but still lively). 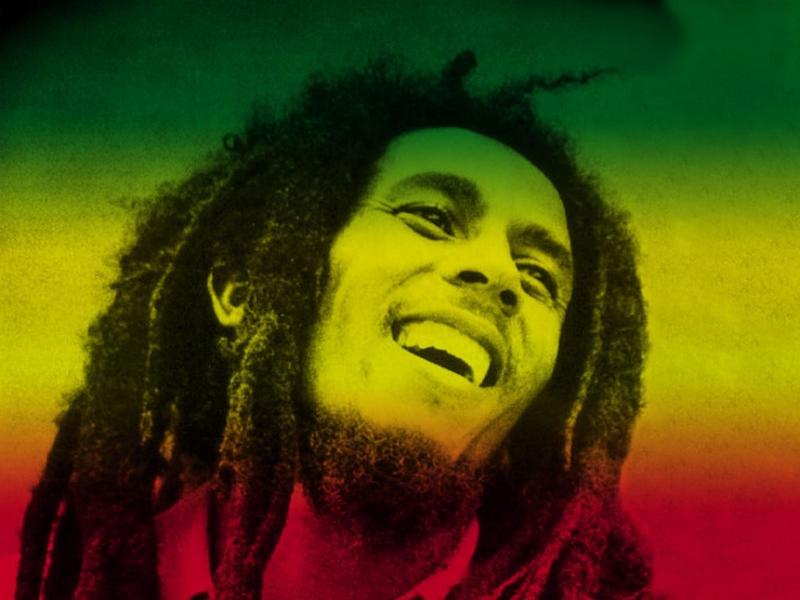 The color scheme of traffic lights is the result of borrowing from railroad signaling in early 20th century. The first traffic lights were red and green (which replaced white color), and yellow/amber later became the third color to provide a buffer between the “stop” and “proceed” signals.

Each color has its own meaning as below.
RED: its allusions to blood, thus the sign of danger and stop.
GREEN: Green was originally the symbol for caution, and a clear or white light meant it was safe to proceed. The problem with this arrangement is that engineers frequently mistook the light of the moon or stars for the “all clear” signal. This led to tragic derailments and train collisions.
YELLOW: Yellow was used as caution, so that even in the event of confusion with the moon, the engineer would slow down, rather than speed up.

(4) Japanese notion of Green vs Blue

It is interesting that Japanese people call “Green light” as “Blue light”. For example, we call the below sign as Blue light (青信号). 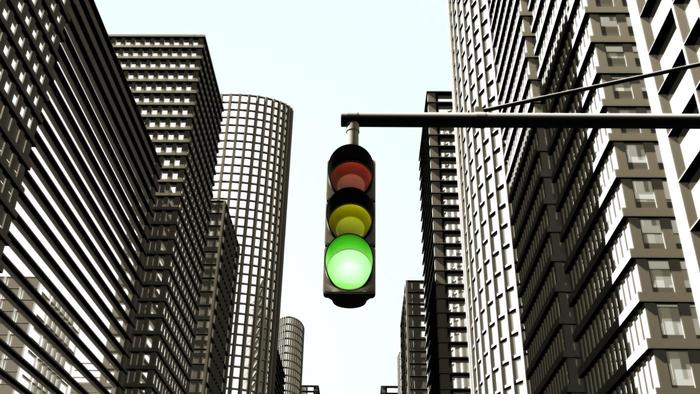 Why? Does it mean Japanese people are naturally color blind?

The answer is no.
Iromegane explains well on this Japanese green vs blue issue. In short, it can be attributed to the fact that  in the ancient Japan, there were only four colours existed in Japanese; shiro (白/ white), kuro (黒/ black), aka (赤/ red) and ao (青/ blue). Therefore Japanese people called green related objects (see the color chart (1) ) as blue. Other theory claims that because of the primary 3 colors (red, yellow and blue), people just used blue for the sake of convenience.

Also, we refer fresh or unripe thing as blue, which is also cultural (e.g. You are still blue in Japanese can mean You are still lack of experience). This is the clear example of culture influencing language and vise versa.

All these came from the fact I like tinted autumnal leaves (RYG). And these are used as traffic lights, religious belief and simply beautiful colors. 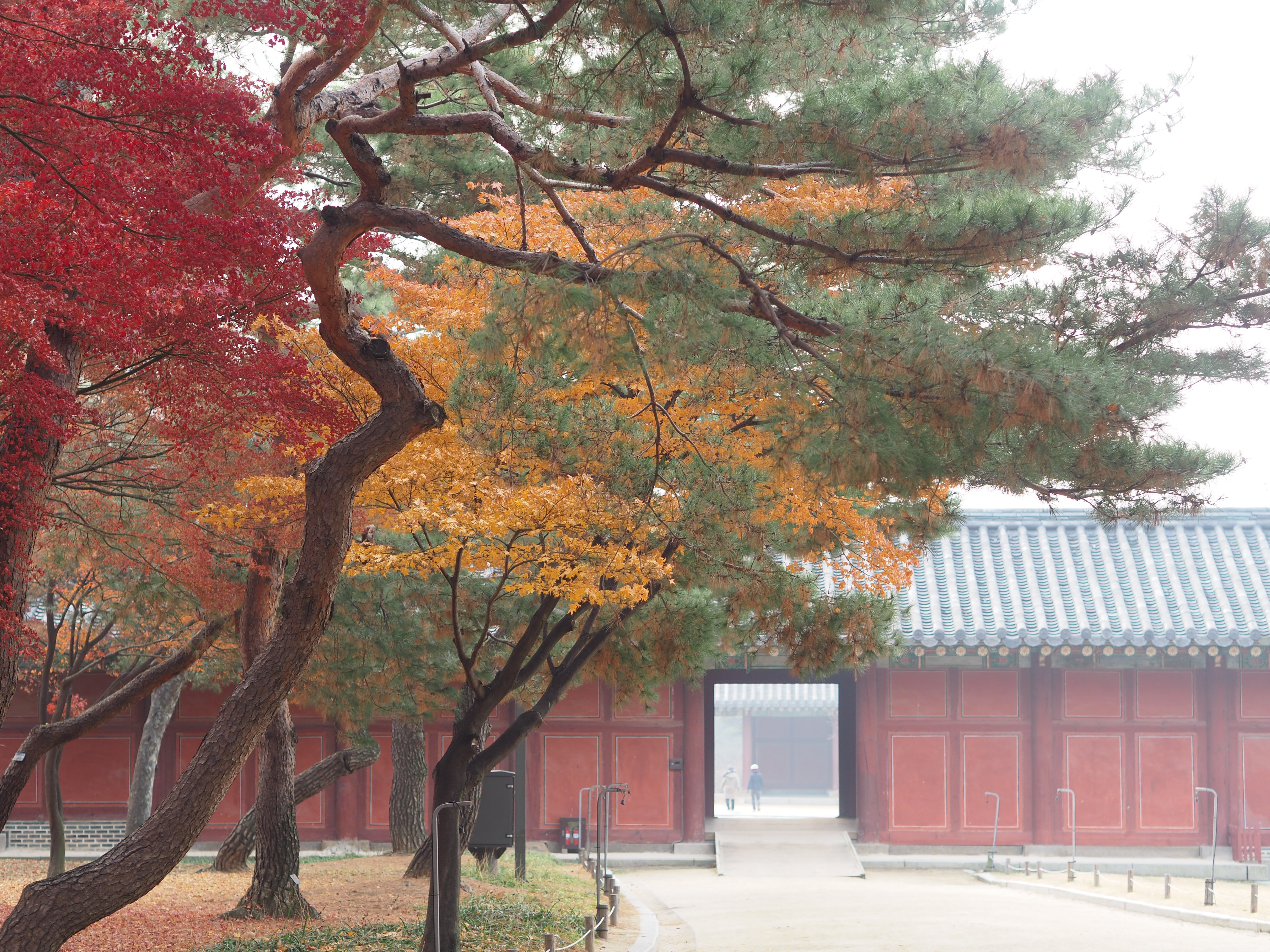 Associating one thing with another is great learning opportunity: From the tinted autumnal leaves (red, yellow and green), I could link with color system, rasta color, traffic light and Japanese notion on color.