Every country in the world has its own problem.
Too vague?

Then, let me narrow the focus to….like youth.
Some say that youth in Japan— the country where there is a serious problem of high rate of  elderly people compared to other countries—lack of respect to the elders and that will affect the future of the country.

Honduras— the country where there is high rate of youth population (over 50% of the population consists of youth under the age of 24), a common feature in Central America— has problems of youth violence.

“Calle 18” (not “Calle 13” a famous band), a youth gang in Honduras that had bothered people of the country made a commitment to the government in which they are going to stop being violent in exchange for rehabilitation and job opportunities.

That is, instead of committing crimes, they will work for themselves and for the society.
By changing the point of view, one can say, although there is no evidence-based-causal relationship, due to a lack of job opportunities, they committed crimes.
The link of the matter is here.

Also in Latin America, there is a regional project called “a ganar (to win)” that provides educational and business opportunity through football, the sport that many young people tend to get excited. In other words, football is very relevant to them.

I think if I had not done anything (study or work) in my youth, I may have been a gang member. That is, I think everyone will be at risk of being a gangster.
Where there are many juvenile crimes, instead of blaming youth who tend to commit crimes, we have to think of why it is happening and how to provide appropriate and relevant support for them and for the society.
Personally, develop an education project with Hip Hop is one of my goals in life. 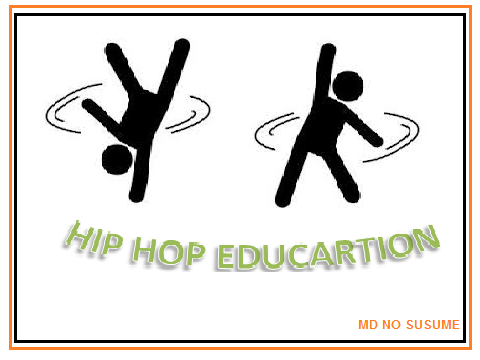